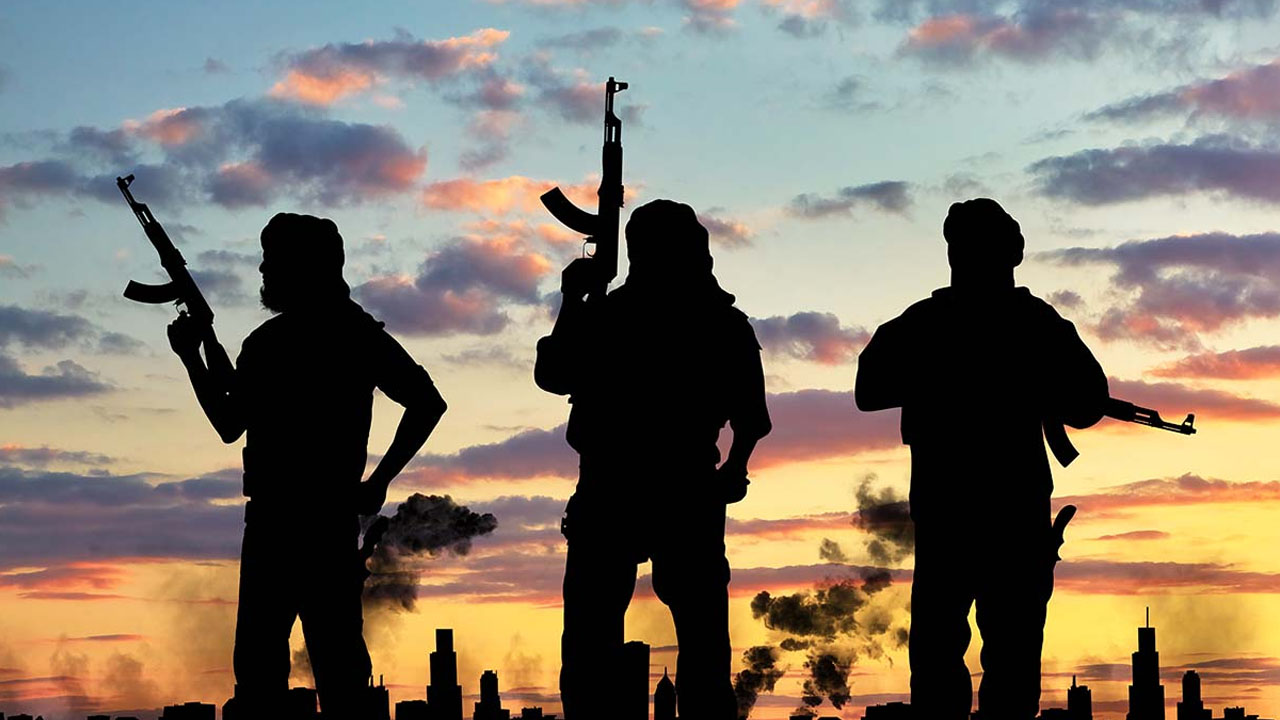 The Baale of Araromi Village in Ibadan Chief Tafa Apanpa and his wife, have been abducted by some suspected kidnappers.

The duo were reported to have been kidnapped by gunmen, who stormed the village located in the Bakatari area of Ibadan, on Tuesday night.

The News Agency of Nigeria (NAN) reports that Bakatari in Ido Local Government Area of Ibadan is a border town between Oyo and Ogun, located on the Ibadan-Abeokuta road.

A resident of the community, who pleaded anonymity, told newsmen on Wednesday in Ibadan, that the duo were kidnapped while it was raining on Tuesday night.

The source said that their whereabout were still unknown as at the time of filing this report on Wednesday.

When contacted, DSP Adewale Osifeso, the State Police Public Relations Officer, confirmed the incident, saying efforts had been put in place to secure the release of the victims.

“The incident happened very late on Tuesday 22nd of June, at Araromi Village.

“Efforts are in top gear to rescue both victims and apprehend the abductors, please,” he said.

Halfway there: NetPlus and BusinessDay to host 6th webinar edition for SMEs

Halfway there: NetPlus and BusinessDay to host 6th webinar edition for SMEs