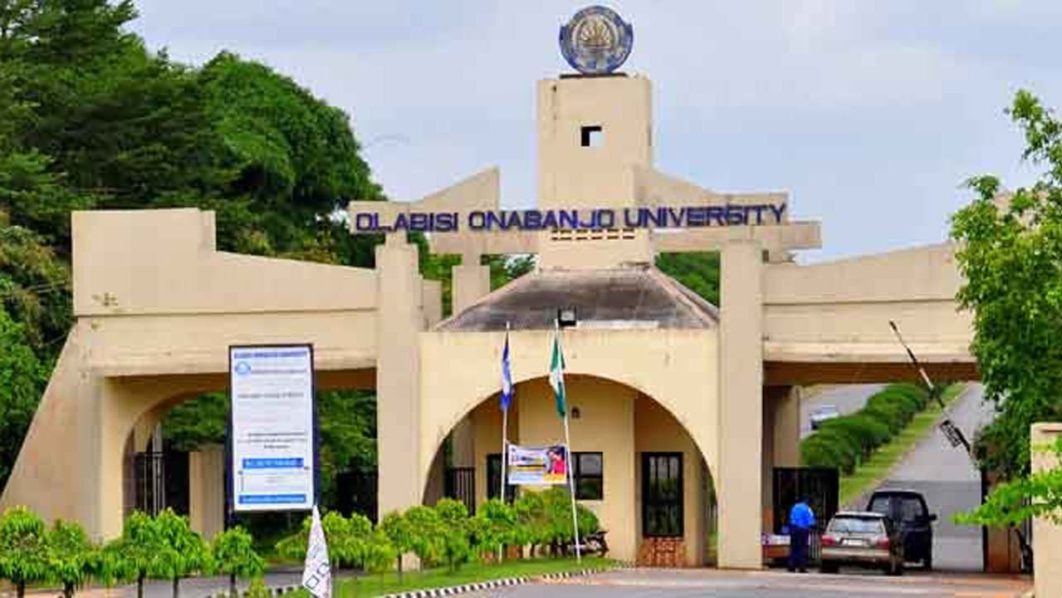 The victims, identified as Adeyemo Precious and Oyefule Abiola, are students at the departments of Forestry as well as Wildlife Management and Agricultural Economics respectively.

They were reported to have been abducted in front of their hostel on Sunday night at Olowu area of Ayetoro .

A source who pleaded anonymity told our correspondent that the abductors have reached out to the families and demanded ransom of N50m for the release of the students.

The source, however, said the abductors connected with the relatives of the victims through their (students’) phones.

When asked whether the abductors were Fulani herdsmen or not, the source said it was the kidnapped students that spoke with their families and not the abductors.

The kidnappers have not spoken with the families. It was the students that spoke and echoed the demands. We don’t know whether they are Yoruba or Fulani because the families have not heard directly from the abductors.

When contacted, the Police Public Relations Officer in the state, DSP Abimbola Oyeyemi, said he was in a meeting and promised to get back to our correspondent after the meeting.

As of the time of filing this report, Oyeyemi had not got in touch with our correspondent.

Meanwhile, the Yewa North Patriotic Forum has called on Governor Dapo Abiodun to direct the Commissioner of Police to relocate to Yewa-North over the issue of insecurity.

The group said that Yewa local government had been battling with herders and farmers’ crisis that had reportedly claimed many lives in the last few months.

President of the group, Sanni Omobolaji, in a statement issued on Monday over the kidnapping, noted that Ayetoro area has not been enjoying effective policing.

The statement reads in part, “We have not been enjoying good policing in Ayetoro since the former DPO died a few months back. Since then, a new DPO has not been deployed to the area, while the DCO who has been acting in the capacity of DPO does not cooperate with our people.

“We, however, demand an immediate redeployment of the DCO, else, we might take that as an act of sabotage by the police.”

Also, the state chairman of the National Association of Nigerian Students, Mr. Adeyemi Samson, begged Governor Abiodun to ensure the security of students in Ogun West.

“Our governor must embark on a fact-finding mission now, so as to see things for himself because the security situation in Ogun West is terrible.

“We also beg the commissioner of police to move to Ogun West to restore normalcy in the area.”

Samson also said that if the area is searched effectively, the culprits might still be apprehended and the students released safely.