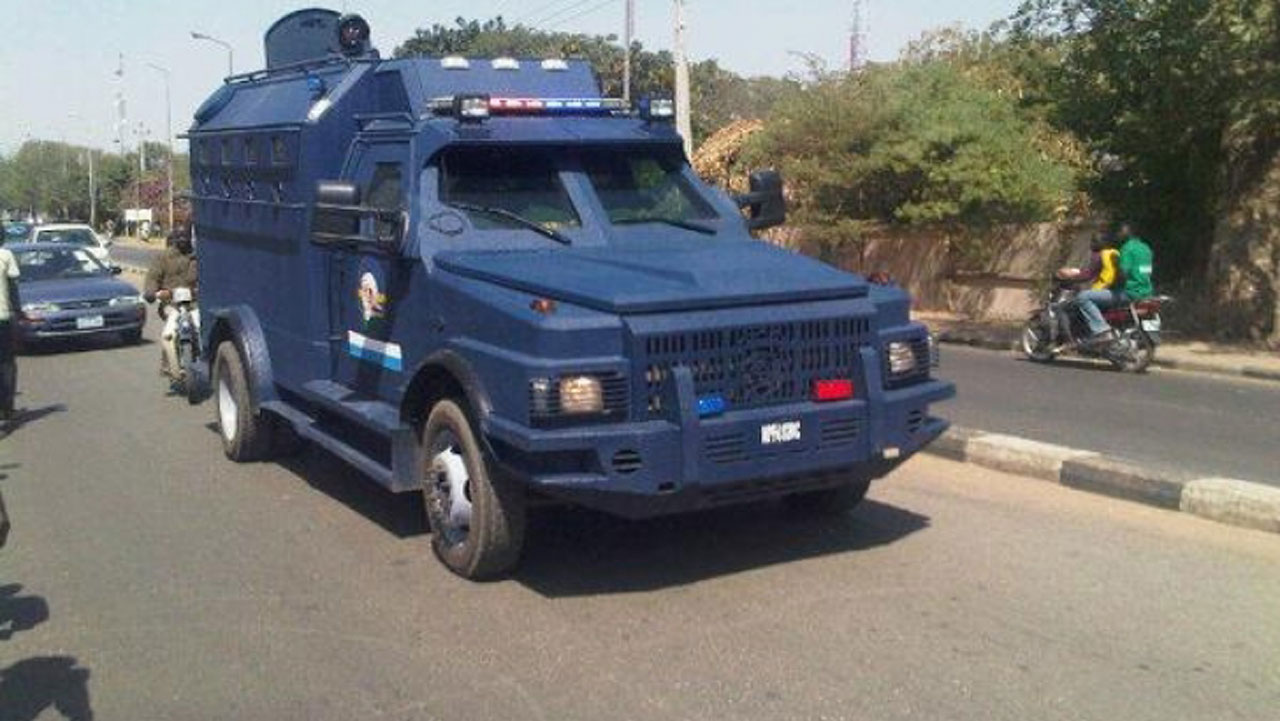 Four policemen gunned down at checkpoint in Anambra

The Guardian learnt that the gunmen, numbering about 10, came out of a bush on sighting the bullion van and began shooting sporadically until the bullion van that was conveying raw cash to a new generation bank and the escorts stopped.

It was learnt that the gunmen had a gun-battle with security personnel attached to the van but overpowered them and succeeded in killing a police officer and two women close to the scene, before making away with cash running into millions of naira. One of the women killed by stray bullet was a female passenger of a bus caught in the crossfire.

A source, who pleaded anonymity, said the robbery attack caused a serious gridlock on the ever-busy expressway, as motorists, passengers and villagers close to the scene scampered for safety. The source said it took a while for those who ran into the bush to come out even when the robbers had gone.

When contacted, the Police Public Relations Officer (PPRO), DSP Bright Edafe, confirmed the attack. He said: “Yes, it actually happened but I don’t have details”.

MEANWHILE, four policemen have been killed at Nkpologwu, Aguata local government area of Anambra State by suspected gunmen. The attackers also carted away their rifles.

The Anambra Police Public Relation’s Officer, Mohammed Haruna, couldn’t respond to enquiries as at press time as efforts to reach him were unsuccessful.

However, a senior police officer confirmed the report. The source said: “Honestly, it’s a black Wednesday in Anambra. I don’t know what those boys want to gain from this act.

“We lost our gallant men today again, few days after the Abia State incident. Do they want us to leave the force for them? This thing is getting out of hands and when our men respond now, some members of the public will start shouting on policemen.”

One of the community leaders from Achina, a neighbouring town to Nkpologwu, who also pleaded anonymity, told newsmen he saw up to four dead bodies at the scene. He said: “I don’t think they were robbers, I suspect they are members of pro-Biafra group. Those boys are still angry and our people should be careful.”