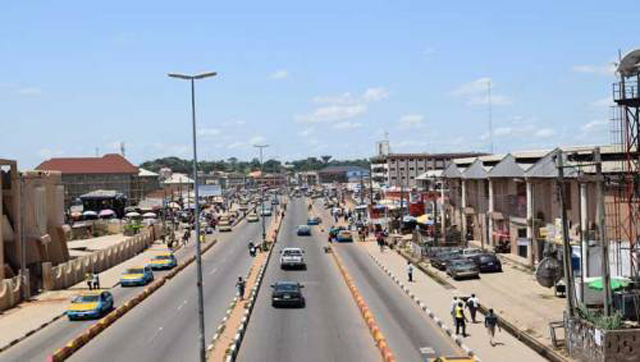 A family of five from Ondo State, including father and mother, have been kidnapped by unknown gunmen on their way back to Abuja after the Easter celebration.

It was gathered that the family was kidnapped on Sunday while leaving Ajowa-Akoko, in the North West Local Government Area of the state, where they had gone to celebrate Easter, for Abuja.

It was gathered that the victim, Mr Ibrahim Olusa, a native of Daja Ajowa, his wife and children were abducted at gunpoint by hoodlums between Ajowa Akoko and Ayere in Kogi State.

According to family sources who spoke with The Guardian, the situation had caused confusion in the community as people who had come to celebrate Easter were scared of traveling back to their places of residence.

The source, however, revealed that the kidnappers had contacted the family, and demanded an N10-million ransom before the victims could be released to the family.

A resident of Ajowa-Akoko and immediate past chairman of Ajowa-Akoko community council, Mr Ajayi Bakare, lamented that the ugly situation was prevalent in that area.

Bakare attributed the kidnapping and robberies on the road to the deplorable sections belonging to Kogi State, appealing to the state government to rehabilitate the road so that free flow of vehicles would be possible.