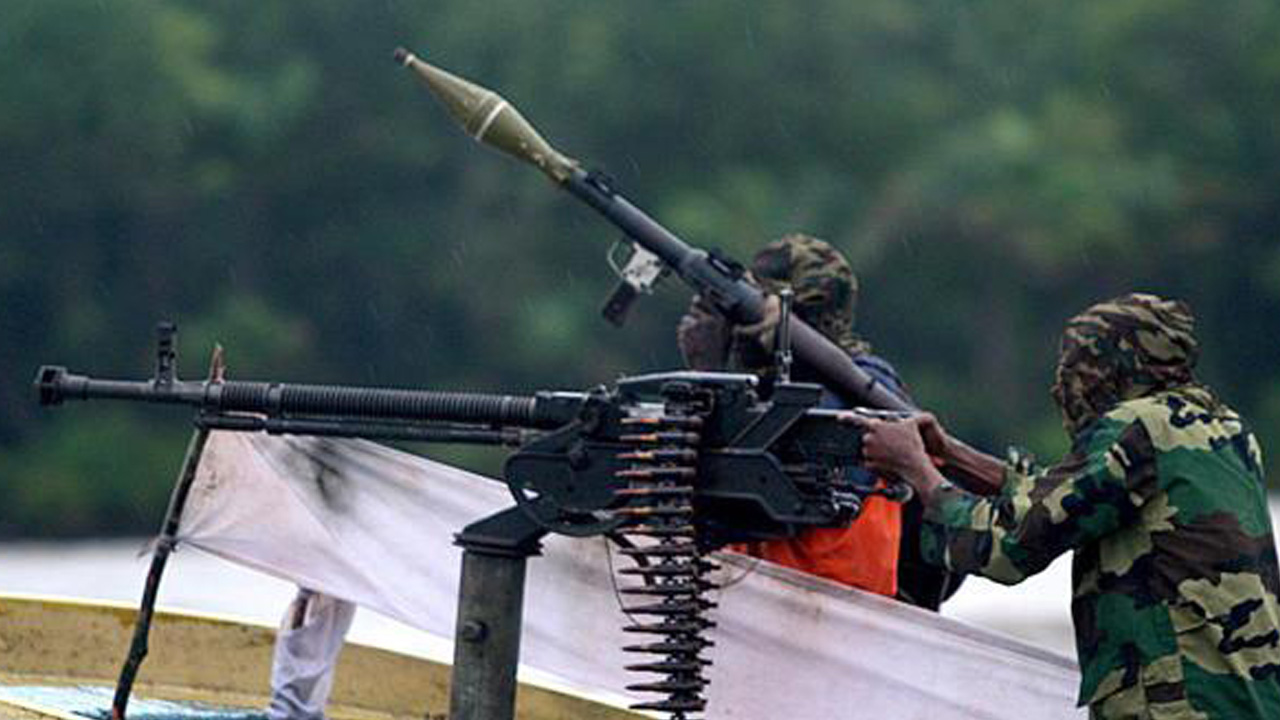 No fewer than eight boat passengers were yesterday kidnapped by gunmen along the Kula-Abonema waterway in the Akuku-Toru Local Government Area of Rivers State.

The Guardian learnt the victims were travelling from Kula to Port Harcourt, when gunmen suspected to be pirates struck and abducted them.

Rivers State Chairman, Maritime Workers Union of Nigeria, Jonah Jumbo, who confirmed the incident, said the victims include five members of the maritime union in Kula, who were travelling to Port Harcourt for a meeting and three others.

He appealed to the abductors to release the abductees unconditionally.

Jumbo also called on the state government and security agencies to intervene and secure their release.
He said: “The Kula unit and Abomema unit (of Maritime Workers union), were asked to come for a meeting in the state office here in Port Harcourt on Monday.

“On their way from Kula, we got a complaint (report) that the officials were kidnapped.

“All the passengers were kidnapped, including three others in the boat. Up till now, nobody has heard anything from their abductors.

“So, we are appealing to the general public, the government and security agencies to really help us and see how they can reach the kidnappers,” the state maritime union of workers chairman stated.

Contacted, the state Police Public Relations Officer, Nnamdi Omoni, said he was yet to get the report .