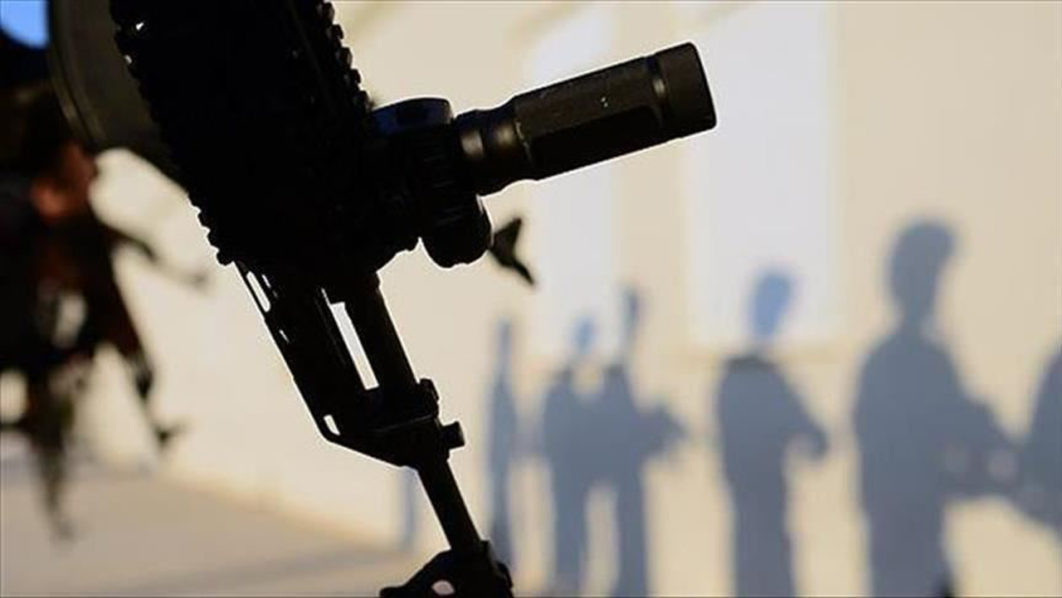 The Management of Zamafara School of Agriculture and Animal Science, Bakura, has confirmed the kidnap of 15 students of the school and four staff by gunmen.

Malam Atiku Aliyu, the Deputy Registrar of the school, who confirmed the story to the News Agency of Nigeria (NAN), said the incident occurred on Sunday.

Aliyu said those abducted also included three female and a male members of staff.
He said the gunmen killed three others, a policeman and two security guards during the attack.

Aliyu said that they stormed the school at about 10:00 p.m., shot the policeman and the two security guards dead, before moving into the hostel and staff quarters to abduct the victims.

The deputy registrar appealed to the security agencies to come to the aid of the school.