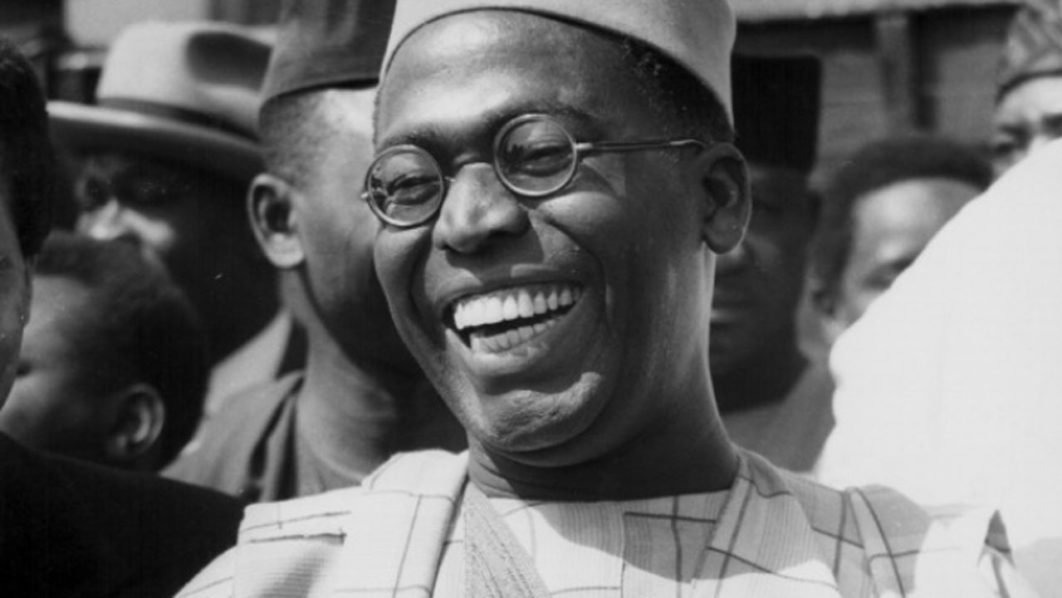 A group, the Yoruba One Voice (YOV), has admonished the South-West governors to make use of the models of the late Premier of the defunct Western Region, the late Chief Obafemi Awolowo’s all-inclusive and sustainable development agenda for the region.

The group, comprising about 174 socio-cultural organisations, stressed the need to draw inspiration from the unequal success of Awolowo, saying that education and food security remains the pivot for effective social security in the region.

It also urged the governors to lay more emphasis on unified contextualised education and agricultural development across the region.

The Diaspora organisation stated these in a communique signed by its General Secretary, Dr. Sina Okanlomo, and Publicity Secretary, Omoladun Orolugbagbe, shortly after a webinar conference.

The group, while urging Oyo State Governor Seyi Makinde and the state’s commissioner of Police to release the three members of the Oodua Peoples’ Congress (OPC), detained on account of alleged arson and murder charges by the Oyo State Police Command, noted with concern the continued detention of the trio, pointing out that the protracted detention was a misplacement of justice against the people that had been suffering as a result of the criminal activities of the Fulani herdsmen.

It said: “With the growing spate of insecurity in the country, the South-West cannot continue to play second fiddle in a country that thrives in corruption and deceit.

“We urge the governors of the six states in the region to lay more emphasis on the development of agriculture to ensure effective food security as it was done during the late Chief Obafemi Awolowo’s time as premier of the Western Region.”