Group urges INEC not to enlist Uba, Soludo, others 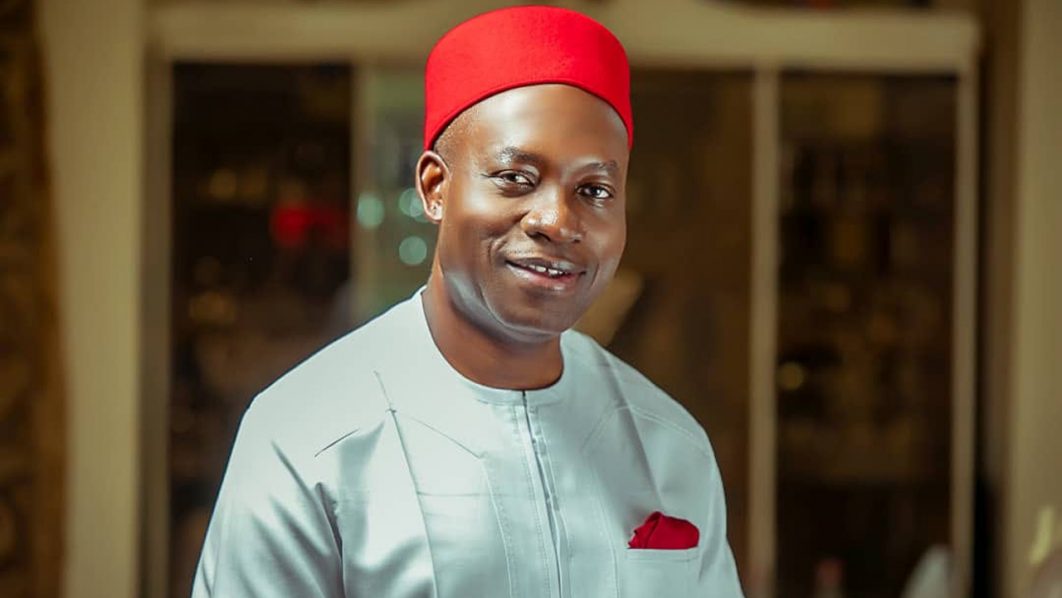 The Association of Anambra State Registered Voters (ASARVOTE) has implored the Independent National Electoral Commission (INEC) not to enlist the candidates of the All Progressives Congress (APC), All Progressives Grand Alliance (APGA), and Peoples Democratic Party (PDP) in the ballot box in the November 6, 2021 governorship election.

In a statement by its National President, Dr. Jezie Ekejiuba, and National Secretary, Sylvester Odife (Jnr), a copy of which was made available to The Guardian, the group noted that the three parties should be delisted until the multiple litigations they are facing are finally determined by the apex court.

Drawing attention to the multiple litigations against the candidates of APC, APGA, and PDP, the signatories observed that “INEC has been duly served these court orders and counter court orders, the latest being Mr. Chike Dike v. INEC and two others, namely APGA and Mr. Jude Okeke, in suit No. HOW/543/2021, which declared Chukwuma Umeoji as the authentic candidate of APGA in the forthcoming governorship election in Anambra State and asking INEC to recognise him.”

The duo noted: “It is the inalienable right of every voter to know for certainty which candidate he or she intends to vote for and not be confused as to the identity of the candidate in an election such as the Anambra State governorship poll.

“It is on this note that we hereby call on INEC to delist APGA, PDP, and APC candidates from the Anambra State gubernatorial list because of the pending litigations.”

The group’s representatives said that the electoral body must follow its established precedents of obeying court orders and counter-court orders by enlisting only political parties that have no and await the final pronouncement by the Supreme Court as to who is the authentic candidate of APGA, PDP, and APC.

According to them, a similar precedent was followed by INEC in the Imo State senatorial election tussle between Senator Ifeanyi Araraume and the eventual Supreme Court winner, Senator Frank Ibezim.

“INEC in heeding this call to delist the names of the APGA, PDP, and APC candidates from the Anambra State 2021 gubernatorial list will be following the rule of law that it is the political parties that contest the election and also the established principle of law in Ezegbu vs F.A.T.B (1992) 1 NWLR (Part 220) Page 669 Per Niki Tobi JCA (as he then was) which held…” parties are aware of pending court processes, and whether the court has not given a specific injunction order, parties are bound to maintain the status quo pending the determination of the court process.

They should on no account resort to self-help,” the statement stated.