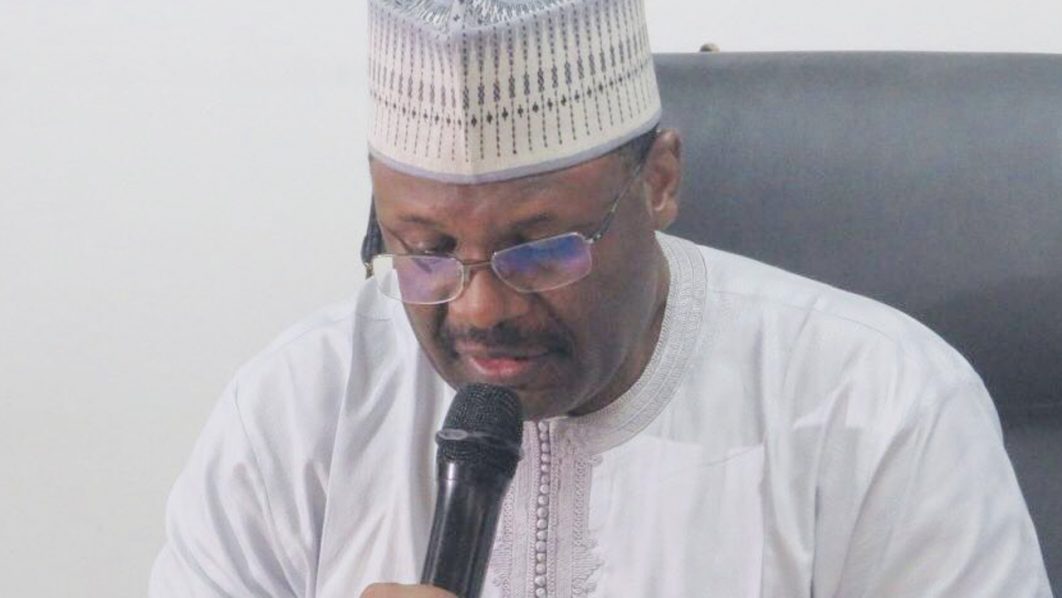 The Concerned APC Progressives in Lagos has petitioned the party’s Caretaker Extraordinary Convention Planning Committee (CECPC) over the decision of the state party Chairman, Alhaji Tunde Balogun, to conduct the forthcoming council election in all of the 20 councils and the 37 Local Council Development Areas (LCDAs).

In the petition signed by the Chairman and Secretary, Kabir Onalapo and Olajide Olukogbe, the group said it was urgent to bring what was described as an infraction to the knowledge of the party.

“If this is allowed without the party at the national level taking urgent steps to correct the anomaly, it might grievously affect and undermine the existence of the political party in the state.”

They stated that if the electoral umpire, LAISEC, proceeds with its July 24, 2021 schedule, it would not only violate the core values of the party, but also the relevant section of the nation’s constitution, which recognises only 20 local councils as against the 57 it intended conducting election into.

The body reminded the CECPC Chairman and Governor of Yobe State, Mai Mala Buni, that it would amount to a “travesty of justice and an act of impunity of the ruling political party at the national level, which usually acts in accordance with the provisions of the constitution in all states of the federation to allow the political party at the state level to behave otherwise.”

It, therefore, urged the national headquarters to prevail on Governor Babajide Sanwo-Olu and LAISEC to conduct elections only in the constitutionally recognised 20 local councils to avert unnecessary heating of the polity.