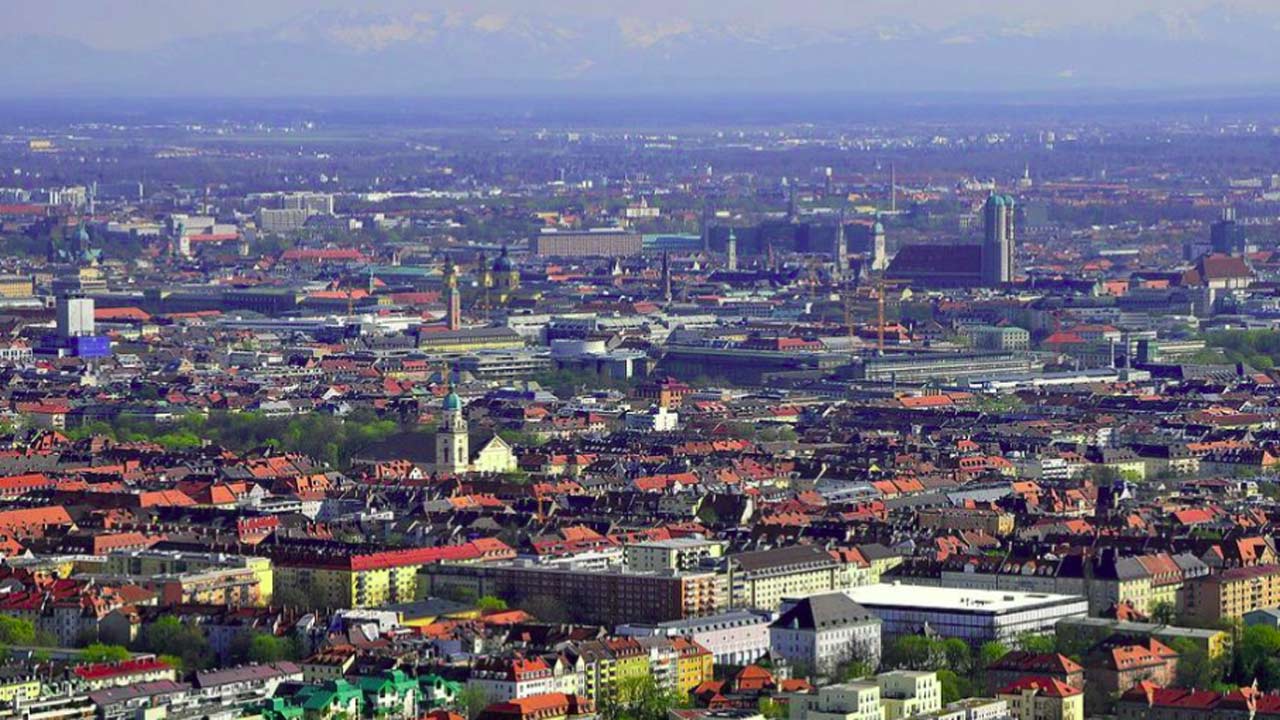 Piqued by the deteriorating state of Umuahia, the Abia State Capital, an elite group, Umuahia Premier Club, has vowed to reposition the city from its present look as a glorified village to a more befitting status.

To this end, the club has set up a restructuring committee with the National Vice President of the club,  Chuks Nwaononiwu, as the chairman, to propose how to go about the project.

The move was contained in a communiqué , released at the expanded National Executive Committee (NEC) meeting of the group held in Lagos last week.

In the communiqué signed by the National President, Nnanna Achiugo, and National Secretary, Emeka Nwosu, the  club regretted that Umuahia, which has produced eminent personalities, such as the first indigenous Commander of the Nigerian Army and Military Head of State, General Aguiyi Ironsi; former Premier of Eastern Region, Dr. Michael Okpara; former Minister of Health post-civil war, Dr. J.O.J Okezie and Chief B.O.N Eluwa, first Secretary General of Igbo State Union, who served this country with distinction, have been in steady political and economic decline.