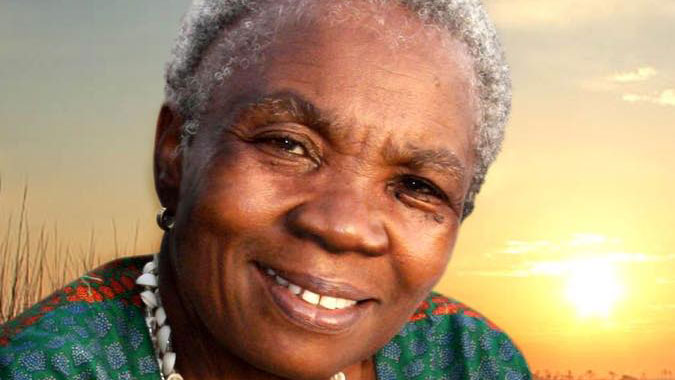 Worried by lack of access to quality education and basic health care, the Christiana Abu Foundation (CFAF) has established a scholarship scheme for Dagbala rural community in Edo State.

The group is currently sponsoring several students in Primary, Secondary and Tertiary institutions across the state.

The Foundation formed over five years ago in memory of Lady Christiana Abu has similarly put in place a modern health center to take care of the health needs of the vulnerable in the community.

Speaking to journalists yesterday, in Abuja, one of the sons of Sir Gabriel Paul and Lady Christiana Abu, Mr. Wole Abu said the foundation was set up in memory of their mother, an educationist, who while alive, was passionate about providing education to the indigent and making life tolerable for despondent. We started the Foundation with providing scholarship for indigent children in our home town, Dagbala community in Edo State.”

According to Abu, who is also the Vice President of the Foundation, school children who displayed high potential are often identified and provided with tablets and internet access so that the beneficiaries would be able to do their research on-line.

He added that the Foundation also set up a chess club to engender strategic thinking among kids, donated books to the community and also started a book club from a book drive that was organized by the Foundation.

In his remarks, the visiting medical doctor to the clinic, Dr. Andrew Dongo maintained that the clinic, which is one of its kind in the country, would bring medical succor to the community as a whole. According to him, “ My strategy is to see that over 100 patients get treatment every week”.

The President of the Foundation, Mrs. Mary Odianjo who is also the daughter of the deceased said that the Foundation launched the Clinic during the 10th year memorial service to commemorate the life and times of Lady Christiana Folarin Abu who passed away on January 31, 2011.