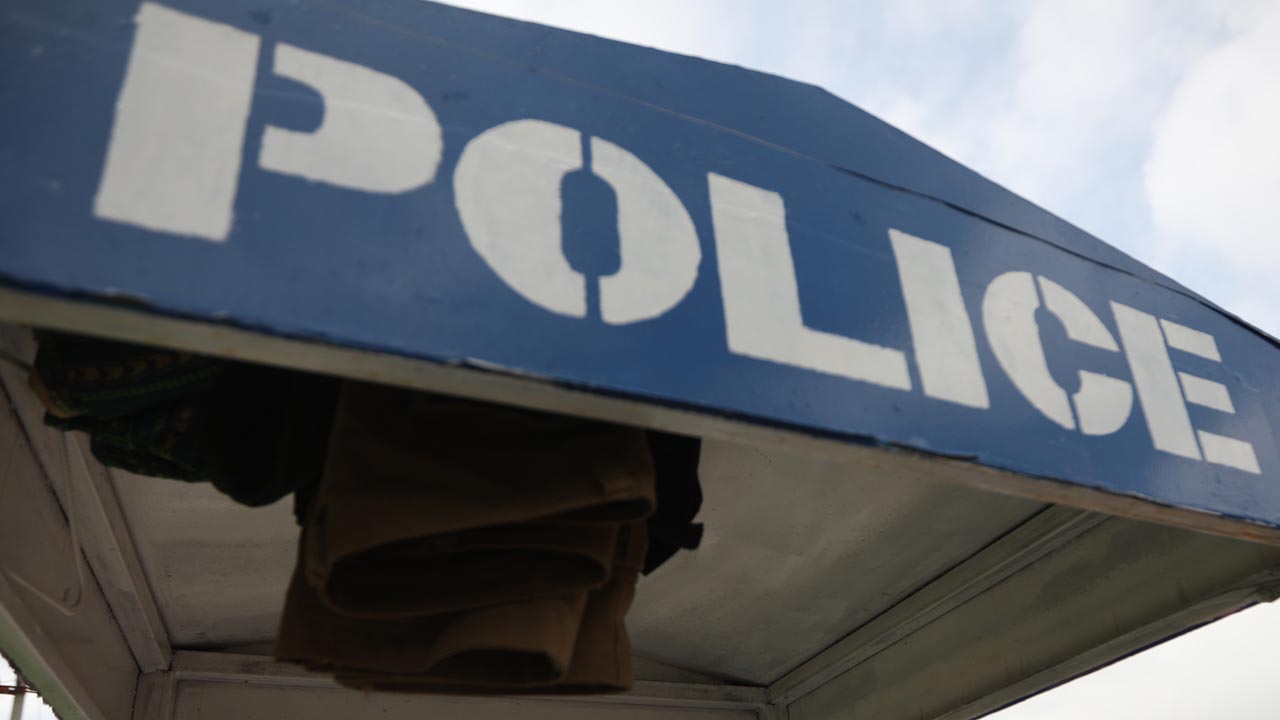 Firm denies ordering arrest of workers
A group, International Solidarity for Peace and Human Rights Initiative, has demanded immediate release of five members of the Chemical and Footwear Workers Union of Nigeria, who are also employees of Mouka Foam Nigeria Plc, and seven other workers of the firm, arrested last week for protesting.

This was contained in a letter released by the group yesterday, which was signed by its President, Comrade Osmond Ugwu.

The group described the arrest and detention of the protesters by the police as unlawful.

But in a reaction, the firm said it never ordered arrest of the staff, who were protesting or the “faceless hoodlums that became violent” and harassed workers and distributors.

Explaining the company’s position in a statement, Ifeoma Okoruen, Head of Human Resources, Mouka, said the company placed too much value on the welfare and rights of its workers to order their arrest.

She explained that the police, as security agents, took the necessary action when some faceless persons joined the protest and turning the peaceful process into a violent clash.

“To put the record straight, Mouka Limited has robust staff welfare with a proud tradition of providing welfare benefits that go above and beyond the expected duty of care to the Mouka staff and their families. As a good corporate citizen, Mouka has also significantly contributed to the local communities in which it operates.

“As part of Mouka’s continuous improvement plans, the company recently undertook a restructuring programme, which engaged almost 10 per cent of the Mouka People across all employee grades and in all locations nationwide.

“However, as is the case with every progressive development in corporate organisations, a few will resent the change. Unfortunately, the resentment of the current few agitators do not align with the majority.”