A non-governmental organisation, Suicide Research Prevention Initiative (SURPIN), set up for suicide prevention through research, crisis intervention, health education, and early treatment of depression and drug abuse, has lamented the increase in suicide rate in the country. 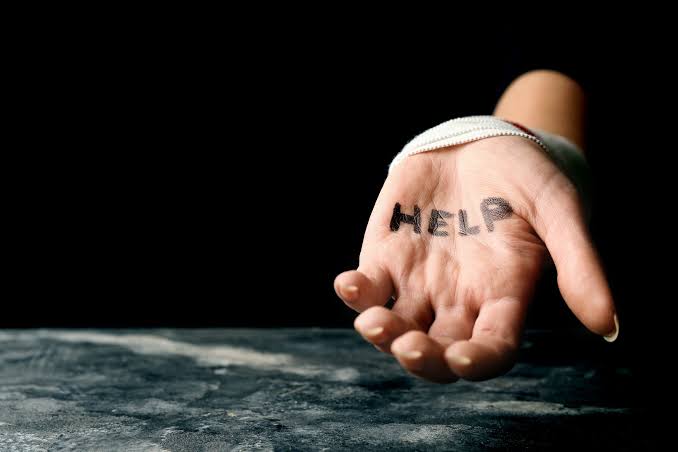 Concerned about the spate of suicide in Nigeria, Dr Raphael Ogbolu, a consultant psychiatrist and coordinator of SURPIN, said measures needed to be taken to stem the tide of unnecessary deaths among the youth population.

According to him, suicide can be curbed if efforts are made to reduce risk.

Ogbolu said: “Right from inception, our crisis calls have predominantly come from young adults, averagely aged 30 years, although the youngest caller has been 12 years old and the oldest 71.

“Also, 62.4 per cent were aged between 20 and 39. This is a worrying trend because these young adults are supposed to be the ones driving the economy now and leading the country forward in the future.”

He added that If they are suicidal, then that is not encouraging. Being that depression was the commonest mental health condition among callers, it also raises concerns because of the economic impact that depression has on the individual and the country.

“Depression stifles personal economic growth and, therefore, will affect the larger economy. This has been proven through studies.

‘We have successfully intervened in several cases of people on the verge of suicide in various parts of the country, essentially snatched from the jaws of death.”

Ogbolu said: “It is for this reason that our conference to mark the World Suicide Prevention Day this year will feature a national secondary schools debate around mental health because we want to bring the issue of mental wellbeing into the consciousness of adolescents before they grow into young adults.

“As part of our plans this year, we want to have workshops on media reporting of suicide and for religious leaders. We also hope to begin online trainings via our website www.surpinng.com,” Ogbolu informs.

On the issue of funding, the coordinator said the initiative gets support from partner hospitals who are passionate about suicide prevention and partner organisations, as well as a few well-meaning Nigerians.
He added that SURPIN has notably had a lot of support from the Lagos University Teaching Hospital (LUTH).

Ogbolu said: “Funding support has been for things such as to keep our hotlines going as they are not toll-free so

we often have to call people in crisis. Also for some trainings, we conduct for key stakeholders such as religious leaders and media practitioners.
‘
Also to mark the World Suicide Prevention Day, we have partnered with the Goethe institute, Medical Women’s Association of Nigeria (MWAN) Edo state and a few corporate entities.”