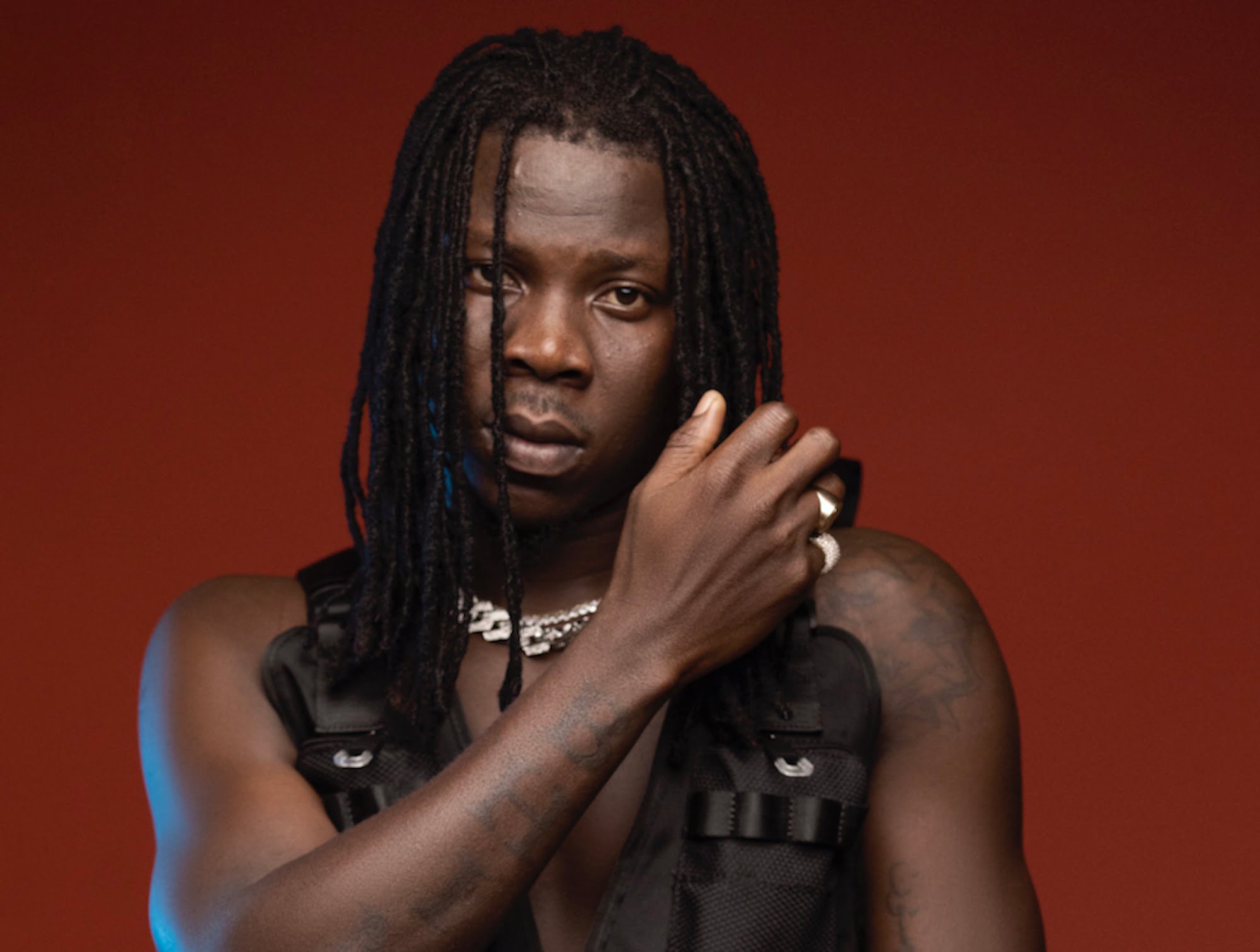 Veteran actor, Pete Edochie, has advised women who have cheating husbands to form the habit of placing condoms in their bags before they go out.

The actor who made this known in a video posted on his Instagram account, said a cheating man who sees a condom his wife placed in his bag, will know she has his interest at heart and equally have a rethink whenever he wants to go astray.

He further urged Nigerian women to be creative in their marriages and stop emulating white women who divorce and remarry.

A lot of women run out of their husband’s houses with the excuse that they are being cheated on.

“ I hope we all remember that Solomon had 1000 wives and 700 concubines so if a cheating husband decides to take many more wives, what will the wife do? Nothing! Absolutely nothing!

“My advice to women is this, if you think your husband leaves the house and says he is going on a tour and he is going to have an affair outside, put a packet of condom in his bag.

“When he sees it, psychologically, he is going to think his wife has his interest at heart and this can automatically change his intention of doing anything on the contrary. He will immediately pull himself together.

“The problem is that our women keep emulating white women who keep on divorcing and remarrying. It doesn’t suit us. It doesn’t go down well with us. Our women ought to be creative,” he said.