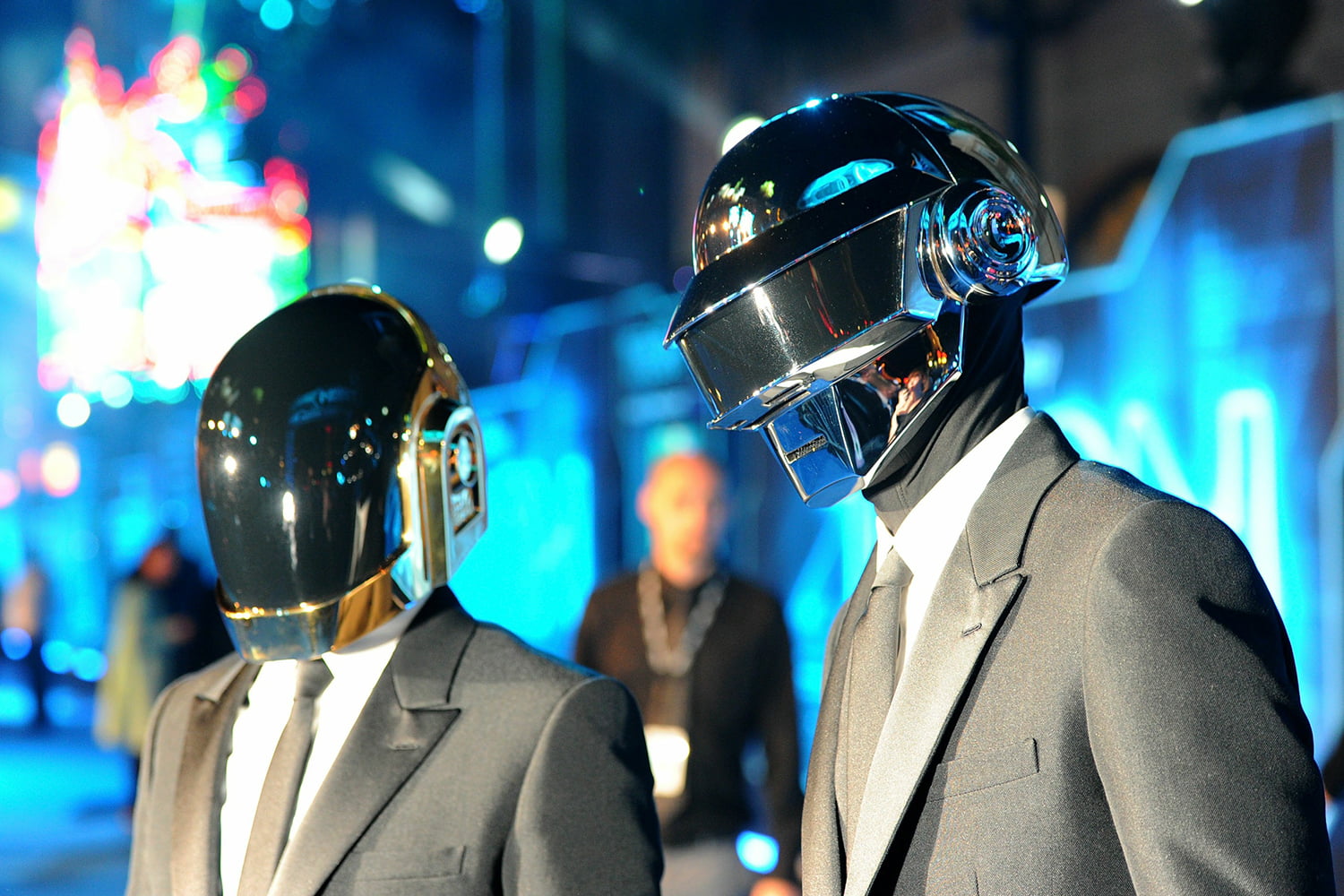 Vanessa Bryant has taken a swipe on rapper, Meek Mill over the disrespectful lyrics he made about her late husband, Kobe Bryant.

Meek Mill via his Instagram story released the lines of his new rap song, in which he said “Yeah, if I ever lack, I’m goin’ out with my chopper, it be another Kobe.”

However, Vanessa, a widow to the deceased, while reacting to the rap song told Meek she finds the line “extremely insensitive and disrespectful.”

She told him he can do better than that, adding that his latest release “lacks respect and tact”.

“Dear Meekmill I find this line to be extremely insensitive and disrespectful period.

“I am not familiar with any of your music but I believe you can do better than this.

“If you are a fan, fine. There are better ways to show your admiration for my late husband. This lacks respect and act,” she said.

Recall that kobe Bryant, his daughter Gianna and seven others died when his helicopter crashed into a hillside in southern California.

All other persons on board were killed and the cause of the crash is still under investigation.