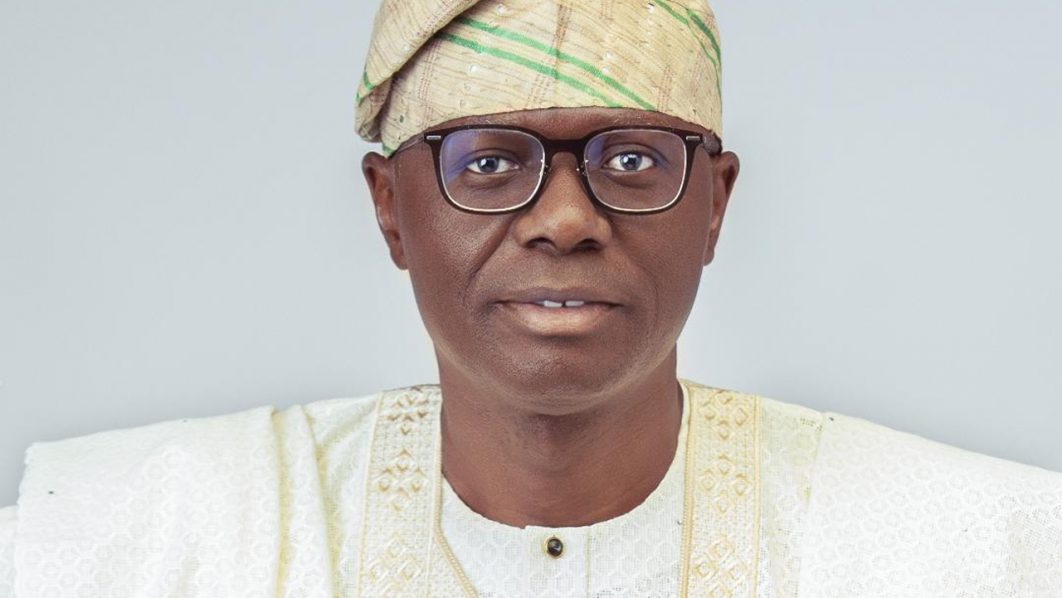 The Forum of Governorship Candidates in Lagos State (FOGCILS) has commended Gov. Babajide Sanwo-Olu for his leadership style and infrastructural renewal projects in the state.

The group gave the commendation in a communique on Friday, jointly signed by its Convener and Secretary, Mr Akinola Obadia and Mr Shola Omolola.

The FOGCILS commended the governor for his administration’s achievements in healthcare, education, technology advancement initiatives, agriculture, women and youths empowerment, among others.

It said: “We also want to urge the governor to continue in his commitment to delivering the T.H.E.M.E.S strategic development agenda for the state.
“The forum equally expressed support for the governor’s call and request to the National Assembly for a special status for Lagos state.

“The forum also commends the Deputy Governor, Dr Obafemi Hamzat, for a cordial and harmonious working relationship with the governor, against some people’s belief when he was chosen as Sanwo-Olu’s running mate.”

It also congratulated Lagos residents for their cooperation with a humane and hardworking governor with great leadership qualities.

The group said it would be meeting with Sanwo-Olu soon for a political engagement to discuss the future of Lagos and its residents.

The News Agency of Nigeria (NAN) reports that Sanwo-Olu marked his second year in office on May 29.