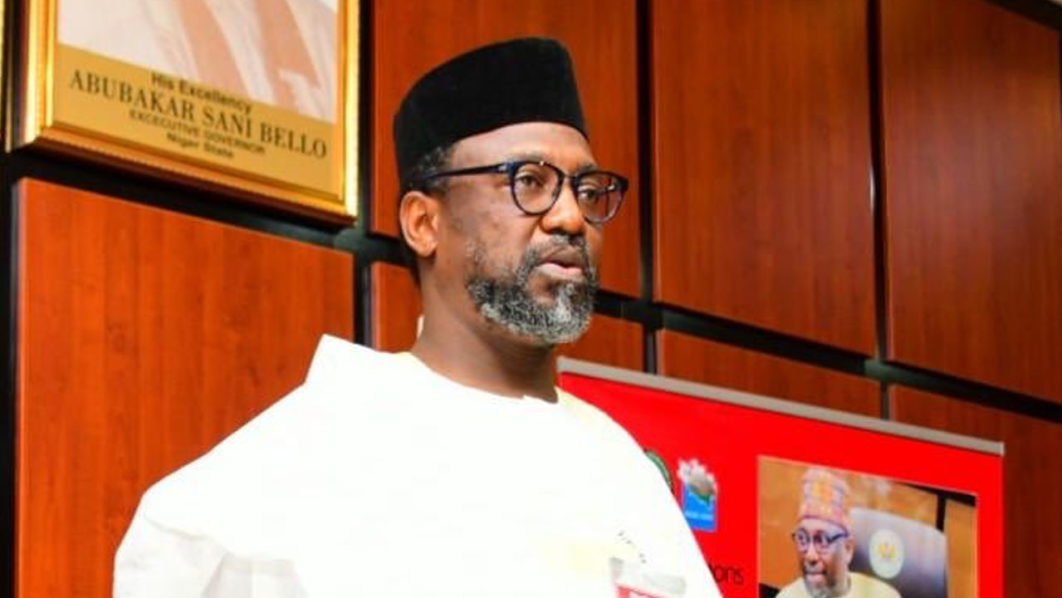 Gov. Abubakar Bello of Niger has directed the State Emergency Management Agency (SEMA) to immediately provide relief materials to the victims of banditry in the state in the last two weeks.

In a statement by his Chief Press Secretary, Mrs Mary Noel-Berje in Minna on Friday, the governor said similar gesture should be extended to other IDPs camps.

Bello said there was the need to urgently address the plight of the displaced persons from Chiro, Kuchi and Guni following attacks on the villages by bandits in the last two weeks.

The displaced persons are now settled in IDP camps in Gwada, a densely populated area in the state.

He said efforts were on to bring a solution to the incessant attacks by bandits in the state.

“The government is aware of the situation; we are making frantic efforts to rid the criminal elements from the state.

“I sympathise with persons that have been displaced and regret their current situation.

“I want to tell you that we are not resting on our oars until we are able to get you back to your homes to live your productive lives,’’ the governor said.

Bello noted that most of the displaced persons were predominantly farmers and needed to go back to their homes ahead of the rainy season.

The governor urged communities affected by banditry to cooperate with the joint military taskforce in the renewed efforts to flush the miscreants from their hideouts.