Government has abandoned us after militia attacks, killings, SOKAPU cries out 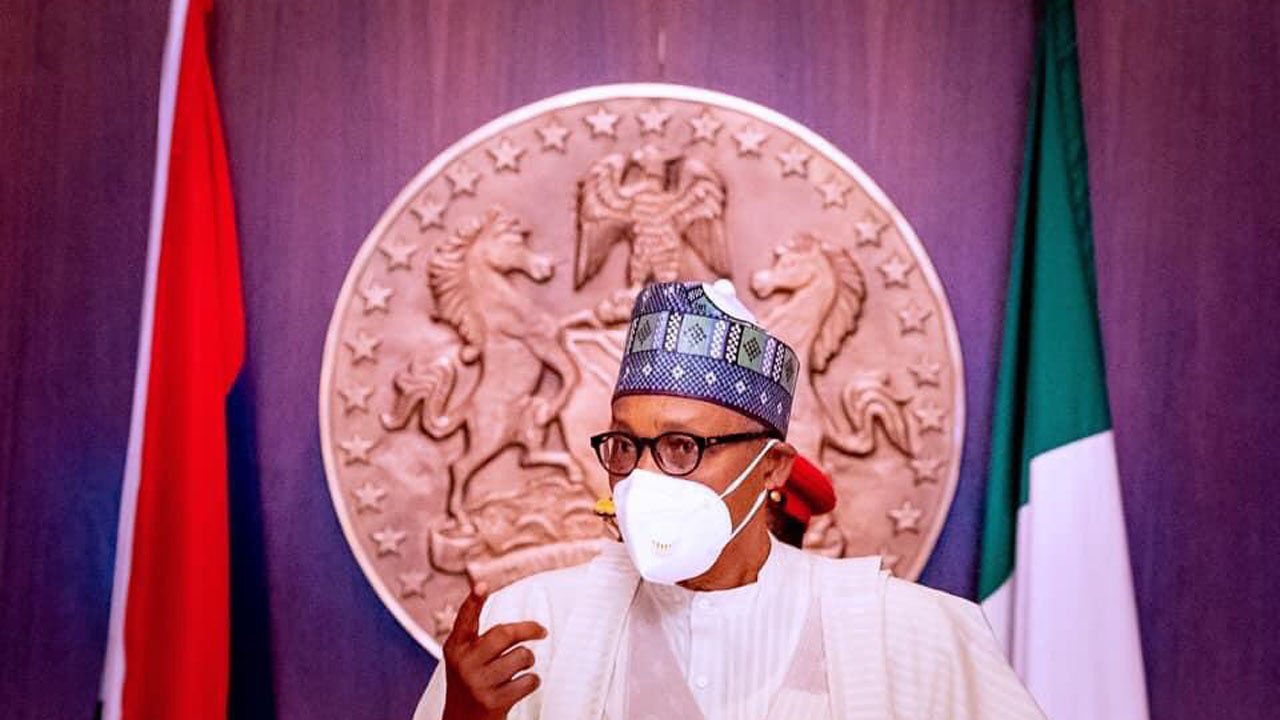 The people of Southern Kaduna have alleged that the Kaduna State and Federal Governments have abandoned them after suffering series of attacks and killings at the hands of Fulani militia.

According to the Southern Kaduna Peoples Union (SOKAPU), in a statement, yesterday: “We wish to draw attention to the plight of our people who have been abandoned by both the Federal Government and Kaduna State Government after they have suffered unprovoked violence and destruction of their communities in the hands of armed Fulani militia, some of who they can identify, in series of attacks that bear all the signs of genocide in the past three years.”

The statement, signed by the spokesman of the group, Luka Binniyat, explained: “We are talking about scores of thousands of our displaced members spread in some of the 12 local government areas of Kaduna.”

He noted that for the second year running, large areas of the 26,000 square kilometres that made up Southern Kaduna have been captured and are now in full control of armed Fulani herdsmen, as identified by surviving victims.

Binniyat added: “Our estimation is that these captured areas make many local government areas in some states. These contain some of the most fertile, prestigious farmlands of Southern Kaduna. The rains are about to start and the hope of these hapless victims returning to their homes and start rebuilding them in preparation for the farming season seems bleak.

“In the same manner, thousands of their children have been out of school, some for over three years, with the government not making any remedial effort to assist them.

“In the IDP camps where some have managed to relocate, they live in sub-human conditions, barely able to feed, without sanitation and medications. This is an indictment of government, as no excuse can be given why citizens should be so forsaken by those they voted to protect them and make their welfare and security as basic rights.

“All men and women of conscience should also show interest in these displaced people who can be found in various IDP camps in Chikun, Zangon Kataf and Kajuru local government areas, in some areas bordering Kaduna and Niger states and some areas of Kaduna State bordering western part of Plateau State.”

“Today, there are at least 1,004 communities that have been displaced in Southern Kaduna after the natives have been attacked and several persons killed. All churches and schools in affected areas have also been burnt, some dating back to 2018.”

“It should also be noted that neither Governor Nasir el-Rufai nor his deputy has visited any of the IDPs camps or any attacked community in Southern Kaduna.

“The Kaduna State Government has not given these people any form of palliatives, as if it was at war with the victims. There is no sympathy or empathy from both the federal and state government.

“Yet, el-Rufai had last month, officially acknowledged that 973 people were killed in the state last year alone by ‘bandits,’ the bulk of which comes from Southern Kaduna communities, especially the Gbagi and Adara of Chikun and Kajru Council.”

He added: “This lack of concern for these victims is raising questions on whether they happen to be people of different faith and ethnicity with the governor, because on March 2, last year, el-Rufai tendered a well publicised apology to the residents of some villages in Igabi, Giwa, and Birnin Gwari when he visited them after they were attacked by bandits. He was there to see the destruction, but never to Southern Kaduna.

“We are still appealing to him and the Federal Government to ensure the return of these IDPs by chasing out the criminals occupying their ancestral lands and bringing the brigands to justice.

“Government should also show some compassion and assists these law-abiding citizens in the meantime with food, medication, and clothes.”

“We also call on the international community, civil society and non-governmental organisations and men and women of conscience and goodwill to come to the assistance of these people.”