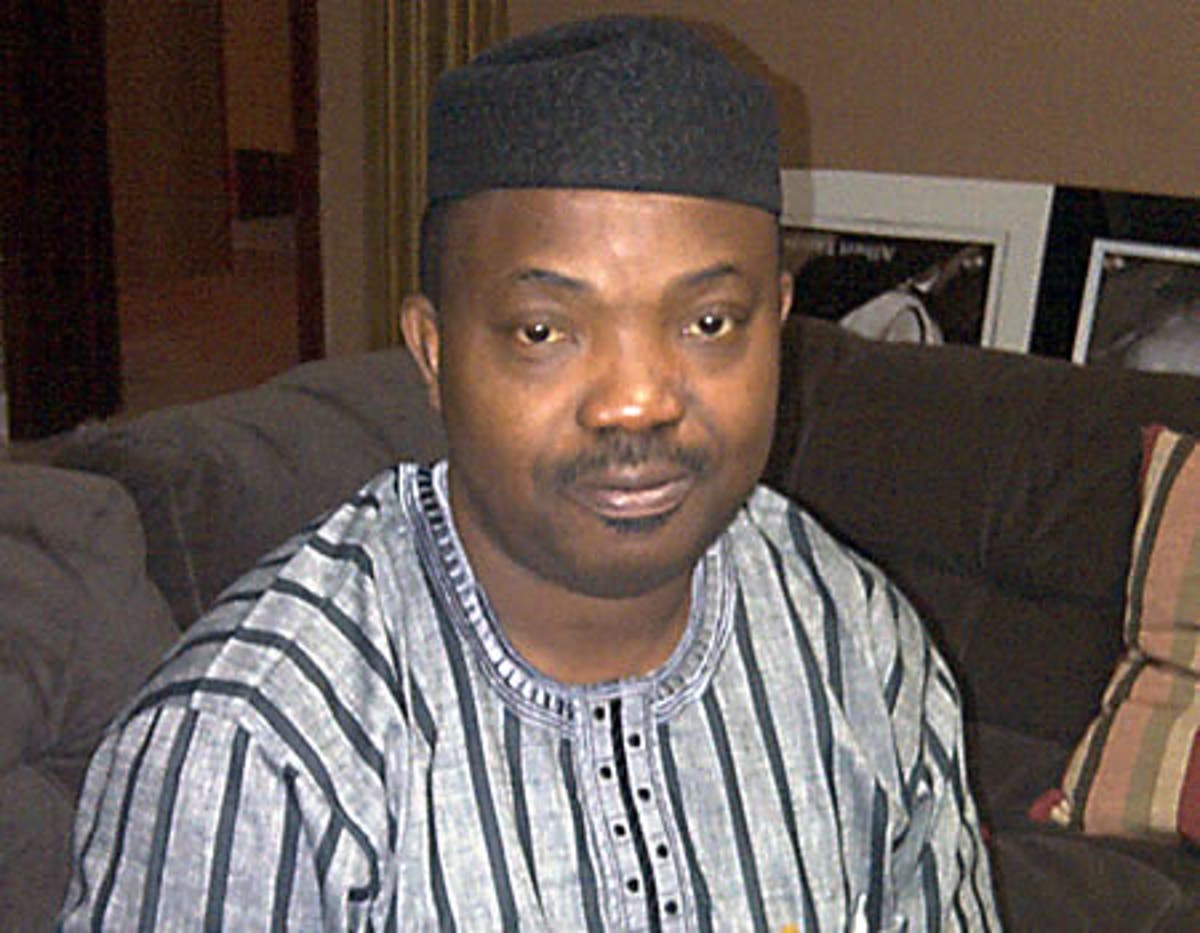 A pan-Ijaw group, Movement for the Survival of Izon Ethnic Nationality in the Niger Delta ( MOSIEND), has called on the South-south governors to establish a regional security outfit to complement other security services to battle insecurity in the region.

The group also suggested the name to be Niger Delta Defense and Security Network.

In a statement, signed and issued to DAILY POST, via email through the National President of MOSIEND, Kennedy Tonjo West, the group said the personnels needed to trained and equipped with firearms to stem the insecurity.

The statement reads “As MOSIEND, we believe the South-south governors are trying in their individual states, but needs to come together to consolidate on their achievement by deploying some of the funds to establishing a regional security network.

“Take for instance, in Rivers State Governor Wike established the Land and Water surveillance which engaged thousands of locals as security surveillance across the 23 LGA assisting the security agencies with first hand and prompt information dissemination, adding to the gunboats, vehicles and other logistics support he renders, not to mention the neighborhood watch initiative that was opposed by the military.

“In Bayelsa, the government also have the Bayelsa Volunteers working hand in glove with the Vigilante ( also local security outfit) the same is seen in Delta, Akwa Ibom, Edo and Cross Rivers.

“With the BRACED Commission and the South South Governors meeting on regional security will engender more commitment in terms of appropriating and applying the security votes in response to dousing the growing insecurity.

“The essence of the security is to provide complementary security services to improve national security from bottom to top approach. The Governors from the South South are making judicious use of it, what is required now is that they close ranks and develop a regional security architecture.

“The process of government allocating humongous amount of money to themselves under the heading of Security Vote had been a subject of contentious debate since the advent of this Democratic dispensation.

“Originally, Security vote was an administrative sharp practice initiated under the military junta, primarily, as a positive inducement for the Sole Administrators at the States, which also serve a pool from where they can use monies to pacify, lure, woo and service Traditional Rulers, recognised institutions and men on ground to maintain peace and tranquility as well as support the military junta of Gen Ibrahim Babangida back then.

“This illegal and unconstitutional military process of siphoning the country’s treasury regrettably found its way into the Democratic government and consolidated its activities across the ties of government.

“Successive government in the 36 States of the Federation since the commencement of the fourth republic had considered security vote as a legitimate window and conduit pipe to drain, misappropriate and embezzle unimaginable amount of state resources.

“Ordinarily, the concept of security vote can be a good avenue to strengthen state and national if it will genuinely reviewed, adding clauses that will subject the spending process to be transparent, accountable and made to pass through the national assembly for legal and constitutional backing, a lot can be achieved.”