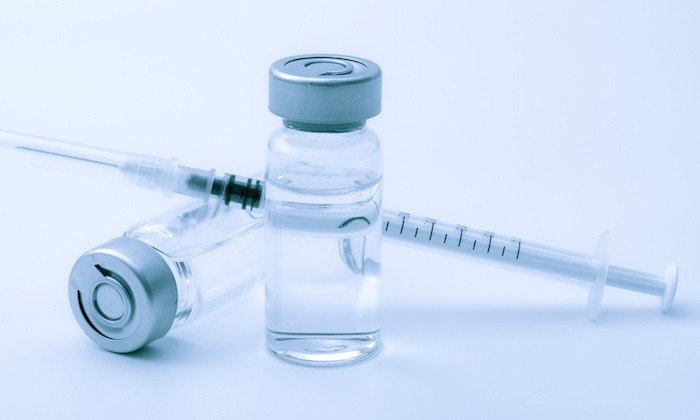 Twenty-five heads of governments across the world on Tuesday called for global cooperation to protect the world from future health crises even as some of them enact measures at home in support of vaccine nationalism, a move that would have been ironic if it weren’t starved of humour.

Vaccine nationalism occurs when governments buy up supplies for their own people ahead of making them available for others. It belongs in the class of self-interest easily passed off as enlightened.

Emmanuel Onwubiko: How not to be a finance minister

But there’s nothing enlightened about unbridled opportunism. A new report by British Medical Journal (BMJ) said the United States has secured over 800 million doses of at least six vaccines in development, with an option to buy about one billion more.

With less than 330 million people, unless the United States is planning to vaccinate North America, two billion doses of the vaccine is an overkill. Since December 14, when the first jab was given, the US has delivered over 189 million doses and now anyone who wants one can get it. With over 500,000 dead, the national paranoia is understandable but it can be taken too far.

Boris Johnson, Prime Minister of the United Kingdom, who was among the leaders calling for a global treaty, has secured over 340 million shots which come to about five doses for each citizen. So far, more than 30 million people or nearly 60 percent of adults in the UK have had a first COVID vaccine dose.

Although these countries were instrumental in funding the development of the vaccines and the bulk of these orders were even before the trials were proven successful, but warehousing excess supply in a global drought, regardless of whatever niceties it is cloaked in, is arrant egotism.

The European Union is mulling restrictions on exports of the coronavirus vaccines. In any case, it is making it tougher to ship the vaccines out of Europe. Before approving shipments outside the block, it will determine whether the receiving country has any restrictions on vaccines or raw materials and if it is in a better epidemiological situation.

The danger with such rules is that victimises an entire nation due to the buffoonery of its leaders. The late Tanzanian President John Magufuli was living in denial even as COVID-19 was rumoured to be ravaging his organs. It would be unfair if a restrictive rule based on a country’s leadership disposition deny ordinary Tanzanians vaccines.

Nigeria’s leaders are burning $1.5 billion to fix a decrepit refinery when it could buy over 285 million dozes with it. The danger with the argument that people deserve their leaders, is that it is often borne out of an intellectual arrogance that presupposes that the people always have a say in deciding their leaders.

“There will be other pandemics and other major health emergencies. No single government or multilateral agency can address this threat alone,” the leaders said in the article they wrote calling for the global treaty.

“The question is not if, but when. Together, we must be better prepared to predict, prevent, detect, assess and effectively respond to pandemics in a highly coordinated fashion. The COVID-19 pandemic has been a stark and painful reminder that nobody is safe until everyone is safe.”

According to the global leaders, the main goal of a new international treaty for pandemic preparedness and response would be to foster a comprehensive, multi-sectoral approach to strengthening national, regional, and global capacities and resilience to future pandemics.

The treaty “would be rooted in the constitution of the World Health Organisation (WHO), drawing in other relevant organisations key to this endeavour, in support of the principle of health for all. Existing global health instruments, especially the International Health Regulations, would underpin such a treaty, ensuring a firm and tested foundation on which we can build and improve,” they said.

For rich nations, enlightened self-interest lies in cooperation. “If we were to vaccinate only those countries that bought up the majority of the supplies of the vaccine, it would mean the virus would continue to rage in other non-vaccinated countries,” said Amir Khan, an NHS doctor and senior lecturer at The University of Leeds School of Medicine and The University of Bradford in the UK in an article for Aljazeera.

The coronavirus has shown a remarkable dexterity at mutating, yielding UK and South African variants and more infections may yet yield a strain that could get so virulent that it becomes inured against current vaccines. Perhaps the vaccine makers can tweak their vaccine to respond to the new strains, while we wait, it is unclear how many lives would be lost.

Agencies like the Vaccine Alliance and Coalition for Epidemic Preparedness Innovations (CEPI) and COVAX agenda which are providing innovative and equitable access to COVID-19 diagnostics, treatments, and vaccines involving 170 countries is how global cooperation should work. This needs to be strengthened.

The international community should work together “towards a new international treaty for pandemic preparedness and response” to build a more robust global health architecture that will protect future generations, world leaders said in their letter.

The global leaders should start heeding their own counsel.