Get the Sax, make some music – Wizkid replies Seun Kuti 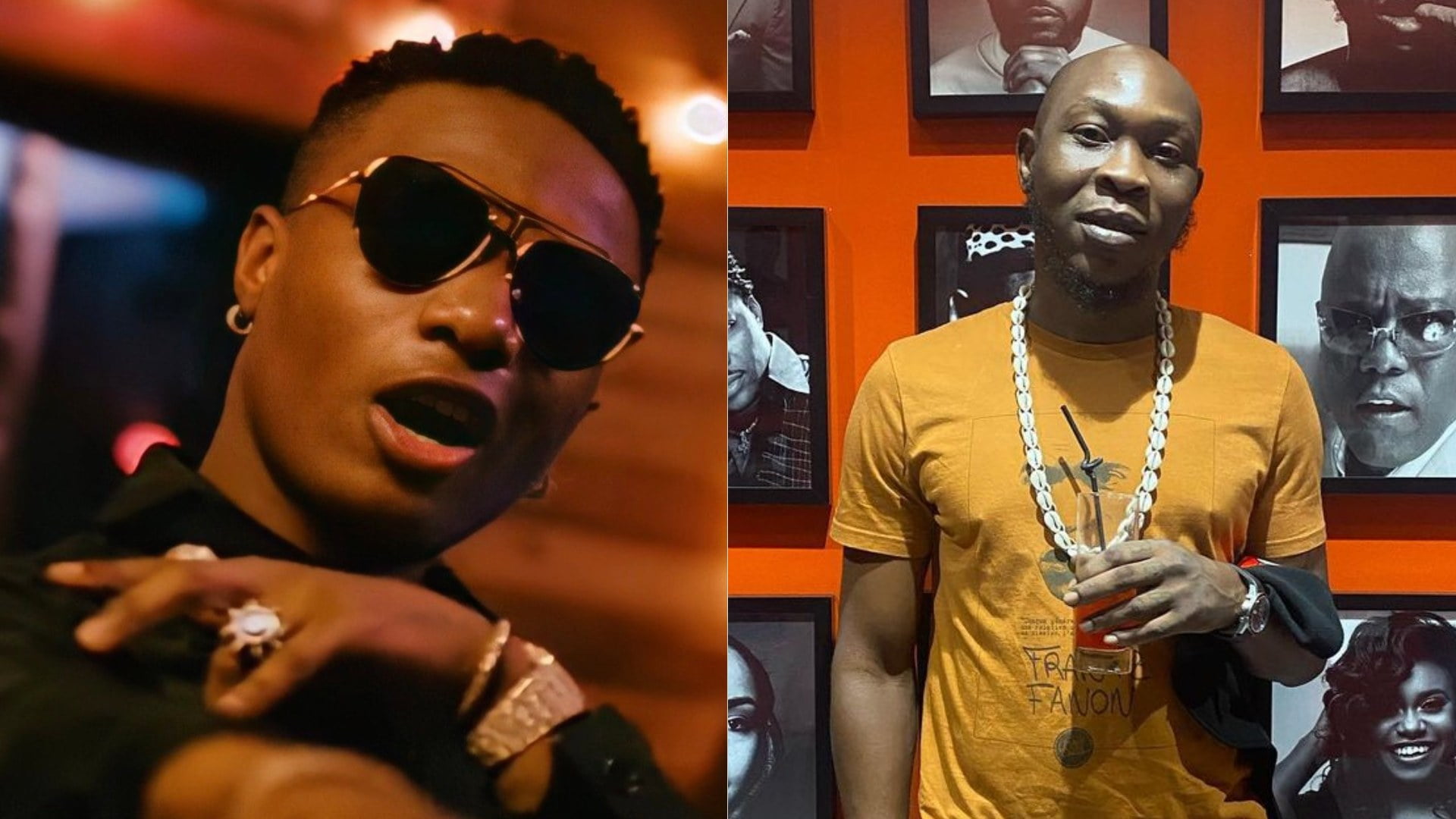 Nigerian singer and Grammy award winner, Wizkid has responded to Seun Kuti over backlash from his fans.

Kuti was mocked on Wednesday after Wizkid received the Grammy plaque for Best Music Video for ‘Brown Skin Girl’ with Beyoncé.

Recall Kuti had earlier this month claimed that Wizkid does not deserve to be called a Grammy nominee.

He insisted that he, Femi Kuti, Burna Boy and King Sunny Ade are the only Nigerian musicians to be nominated by the Grammy.

However, on Wednesday Wizkid’s fans mocked him online and called his statement a bluff.

Responding to the backlash, Kuti on his Instagram page wrote: “Una Don win, your favorite sabi shoot video pass me and my family.you know, say I be video director ‘Mumu’.

“We talking music, you talking hype.”

Reacting, Wizkid told him to go back to creating music and ignore his fans who came at him.

Wizkid wrote: “Don’t mind them jare. Get the sax and make some music brother.

“We all enjoyed your last album, we still Dey dance like this.”