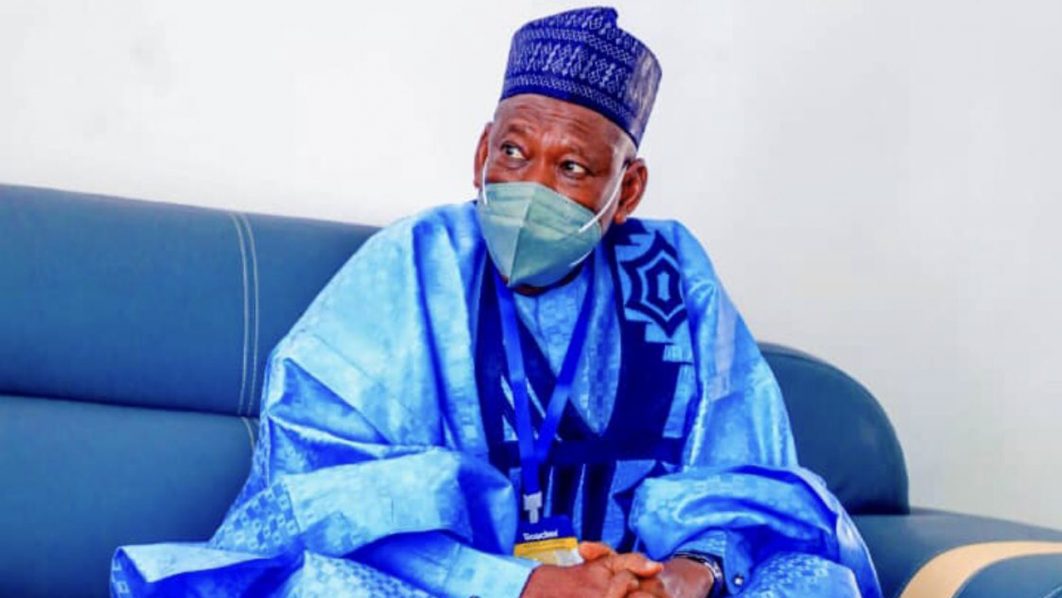 A year after the nation shut the airspace to contain the spread of the coronavirus disease (COVID-19), Kano State Governor, Abdullahi Ganduje, has urged the Federal Government to resume international flights at the Mallam Aminu Kano International Airport (MAKIA). Kano.

While leading a delegation OF Kano House of Assembly members, representatives of the Emir of Kano, and members of Kano Chamber of Commerce on a visit to the Minister of Aviation, the governor lamented the huge revenue loss from the non-resumption of international flight at the airport.

Ganduje expressed concern at the effect of the continued suspension of international flights at the airport on passengers and service providers.

According to him, the state government has put in place all that is necessary to make the state healthy for flights, including mobilisation of the populace for COVID-19 vaccinations.

The Minister of Aviation, Hadi Sirika, in his response, expressed the ministry’s desire to re-open the airport for an international flight, admitting that the continued suspension was denying the ministry and its agencies a lot of revenue.

According to him, it does not make economic sense for the government to spend so much money, as it has done in the airport, and just decide to leave it inoperative with the attendant degeneration on infrastructure, redundancy of staff, revenue losses, hardship to travellers, among others.

He said the decision to suspend international flights to and from the airport, like the ones in Enugu and Port Harcourt, was for health and security reasons.

Acknowledging the hardship the closure of the airport has posed to users, Sirika promised to fast-track the resumption of international flight operations at the airport.

He, however, challenged Kano indigenes to create activities that would make the airport more viable through increased passenger traffic.