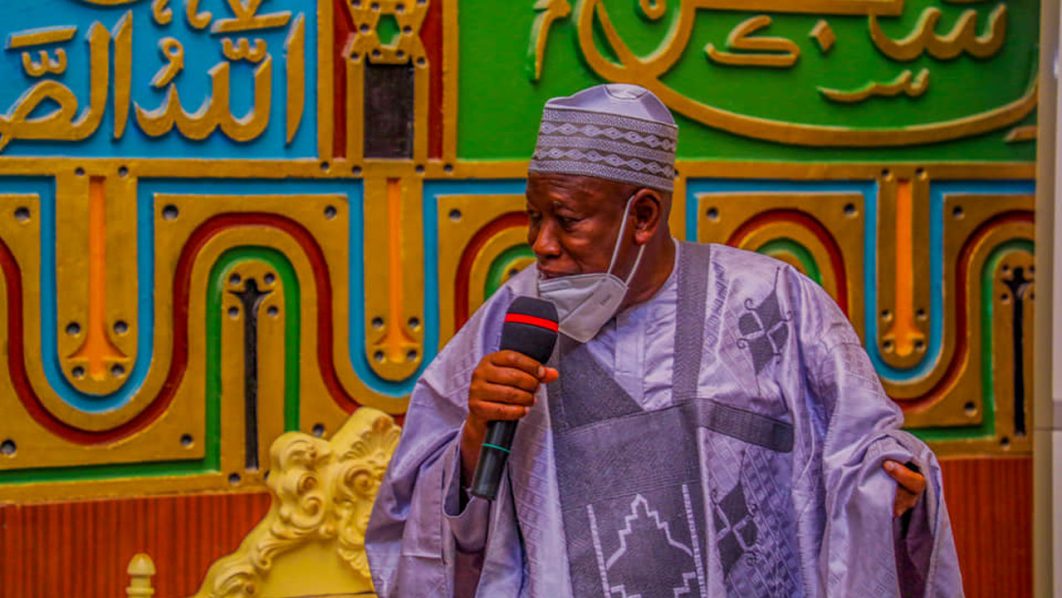 Inaugurating the games, Ganduje described sports as the synergy builder between the different security formations in the state, while noting that the Service Games 2021 was timely as the athletes would use the games to increase the synergy between them.

“There is no doubt from what I saw during the march past that the formations are ready for healthy competition.

He thanked the Kano State Sports Commission for living up to expectation by organising such a competition that would show Kano youth the way out through sports.

Earlier, the chairman, Kano State Sports Commission, Alhaji Ibrahim Galadima had said the events were organised to build a strong relationship between the different security formations.

” Kano state sports commission is highly interested in searching and grooming young talents that will be representing the state in sporting events.

The chairman maintained that sport was an avenue for bringing harmonious coexistence among Nigerians and making the teeming youths more productive.

The News Agency of Nigeria (NAN) reports that 618 athletes would compete in the week-long event that is expected to end on 7, August, 2021.

The athletes, drawn from different parts of the country, would be competing in Athletics, Badminton, Basket Ball, Chess, Football, Golf, Judo, Table Tennis and Volleyball.