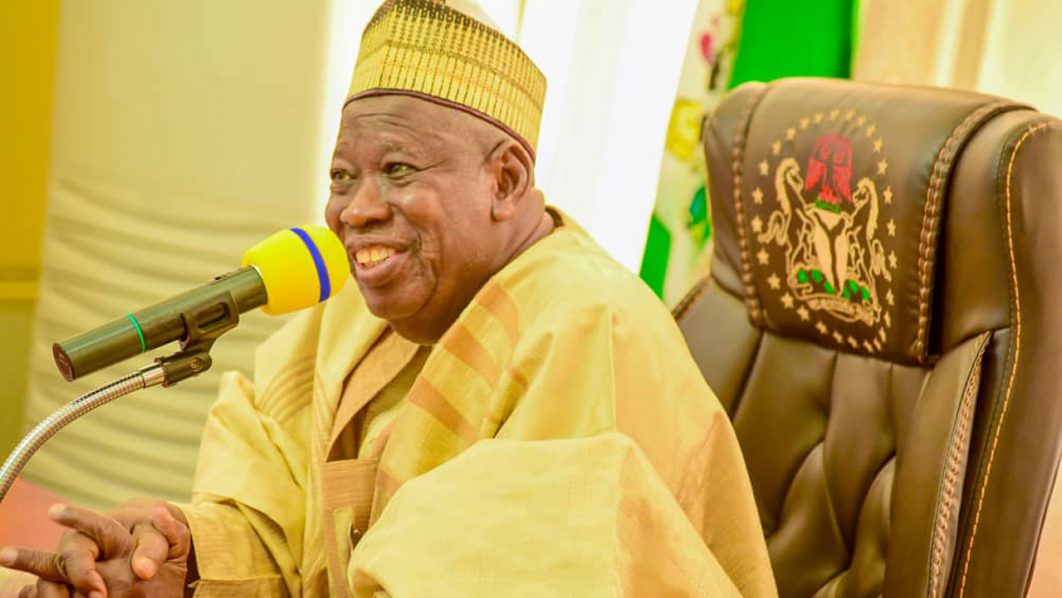 Gov. Abdullahi Ganduje of Kano State has approved the appointment of Hajiya Amina Muhammad as Permanent Secretary, Ministry of Housing and Transport.

The appointment was announced in a statement issued to newsmen on Monday in Kano by the Chief Press Secretary to the governor, Abba Anwar.

According to the statement, the governor also approved the redeployment of four permanent secretaries.

“The Permanent Secretaries are; Engr Muhammad Adamu-Musa from Due Process Bureau to Civil Service Commission, Sani Abdullahi from Ministry for Rural and Community Development to Ministry of Planning and Budget.

“Abba Mustapha-Dambatta from the Ministry of Planning and Budget to the Due Process Bureau, while Salisu M. Gabasawa moves from the Civil Service Commission to the Ministry for Rural and Community Development.

“The appointment and the redeployment was to further consolidate effort in taking the state civil service to greater heights, in tandem with the global best practice,” it added.

The statement also said the development was a routine process in the civil service and directed those affected to offer quality leadership and be more committed to their duties.

“It is your leadership style that navigates our strong public service to keep on moving in a positive direction,” it quoted the governor as saying.

Ganduje urged them to use IT-based initiatives in the discharge of their responsibilities.

“In this world of technology and scientific advancement, your knowledge and use of modern ideas are always welcomed,” he added.