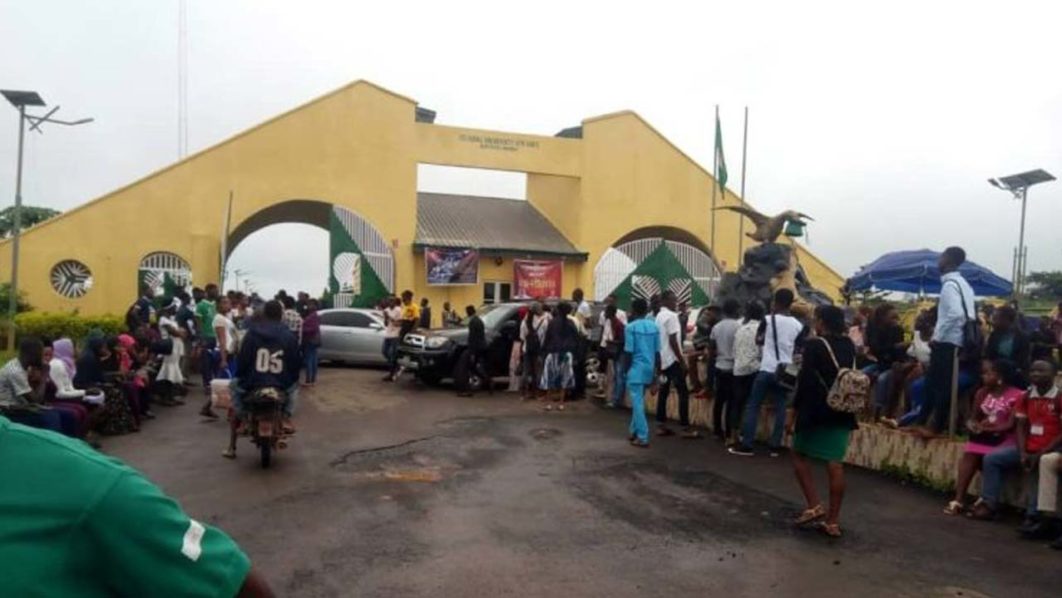 The institution said reports in two newspapers (not The Guardian) claimed the two officials were reinstated by the Senate on Tuesday, July 27, 2021.

The management, in a statement yesterday, said: “Nothing is farther from the truth. It is very unfortunate that journalists working with reputable media houses can become tools in the hands of fake news carriers.

The university stressed that since no other meeting had been held apart from that of June 7, 2021, it is, therefore, very shocking to read these fabricated reports.

It said that the meeting that was slated for Tuesday, July 27, 2021, could not hold because of the tight schedule of governing council members and the Senate had been notified of the development.