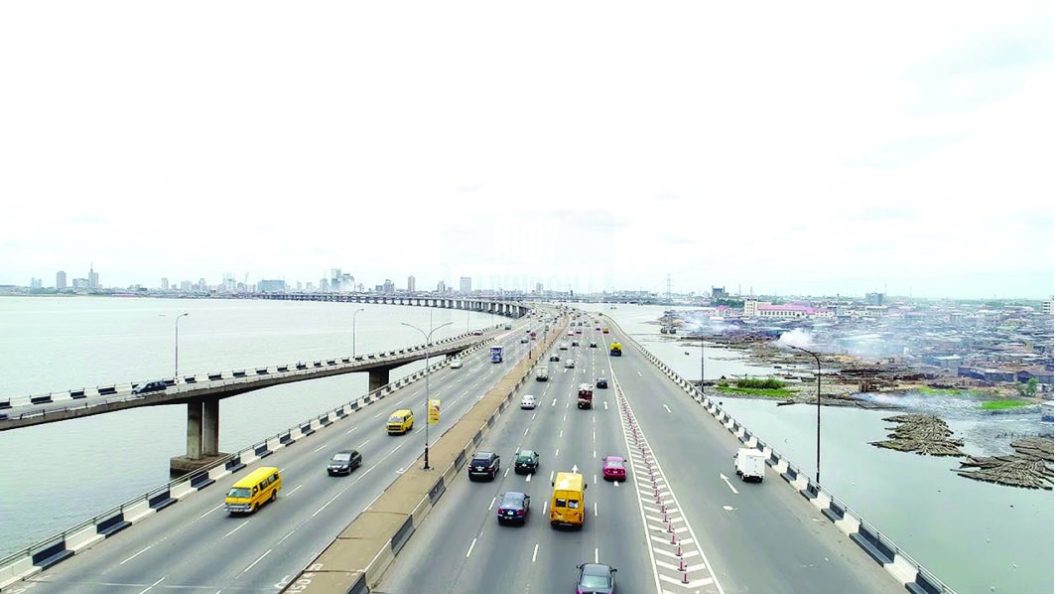 The Federal Road Safety Commission (FRSC), Lagos Sector Command, has expressed appreciation to the public in the state for patience during the closure of Third Mainland Bridge, which was opened at the weekend.

Ogungbemide said: “You may recall that the repair work, which commenced from July 24, 2020, and expected to be completed by January 2021, was delayed because of COVID-19 pandemic and the #EndSARS unrest.

He said: “We must say that the public was so co-operative during the entire period the rehabilitation work lasted and this is commendable.

“It has become very imperative for us to enjoin motorists to avoid excessive speed, dangerous overtaking and disregard to lane discipline now that the bridge has been opened for use.”

The FRSC boss urged motorists to drive defensively on the bridge and other corridors within the state.

He said that the command would not relent on its determination and commitment to reducing road traffic crashes and fatalities in the state.

He also appreciated all the FRSC officials and others who worked assiduously during the rehabilitation.