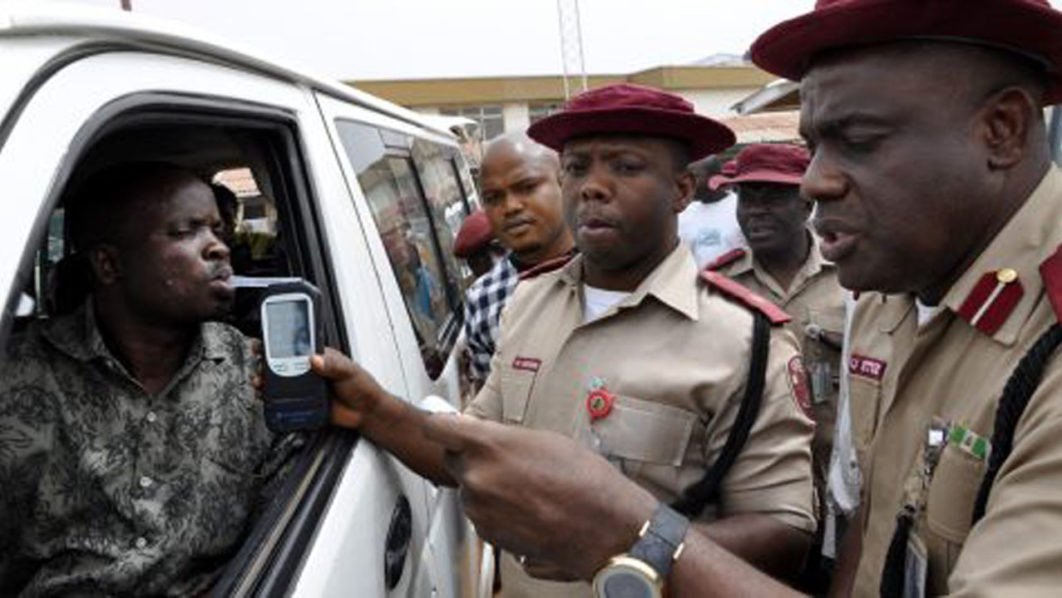 The Federal Road Safety Corps (FRSC), Anambra State Command, said it impounded 55 rickety vehicles on its first day of the Special Operation to ensure that such vehicles were cleared off the roads.

The FRSC Sector Commander, Mr Andrew Kumapayi, told the News Agency of Nigeria (NAN), on Friday, in Awka, that the clampdown, which commenced on Thursday, was national directive to clear the nation’s highways of rickety vehicles.

Kumapayi listed mechanical deficiency, absence of headlamps and rear lights, worn out tyres, broken windscreen and other dilapidated conditions of the vehicles as some features of the vehicles impounded.

He explained that such vehicles were not road worthy as they constituted nuisance on the roads and could cause fatal crashes.

“We are not releasing any of the impounded vehicles until we see a tangible proof with the mechanic that such vehicles will undergo major repairs before we allow them ply the roads.

“It will also be subjected to certification by Vehicle Inspection Office to ensure the vehicle is roadworthy.

“Therefore, I urge motorists to carry out daily routine checks, fix defects immediately, preventive maintenance and adequate monitoring of their vehicles to ensure that their vehicles are road worthy at all times,” he said.

Kumapayi also warned motorists in the state to stop the illegal covering of the number plates of their vehicles or the use of stainless number plates.

He said such motorists risked being prosecuted and sent to jail as the Command would strictly enforce the laws.

According to him, such act is common among the political class, senior government officials and ‘Yahoo Boys’ in the state.

Kumapayi said it was an offence not to properly display vehicle identification number on any vehicle plying Nigerian roads, warning that such vehicle would be impounded with the drivers\owners arrested and prosecuted in line with the extant laws.

According to him, the illegal covering of number plates or use of stainless number plates has both safety and security implication.

“Many of the violators are in the habit of driving dangerously or using the vehicle to commit crime, hiding under the illusion that they could not be tracked as the vehicle plates are covered.

“And for covering of number plates, the operators of such vehicles are to be arraigned before the mobile courts where they stand the risks of fine payment of N3,000 and or two to six months imprisonment,” he said.

The Sector Commander urged motorists to ensure they properly register their vehicles with the appropriate authorities and also display their number plates to avoid any form of embarrassment.