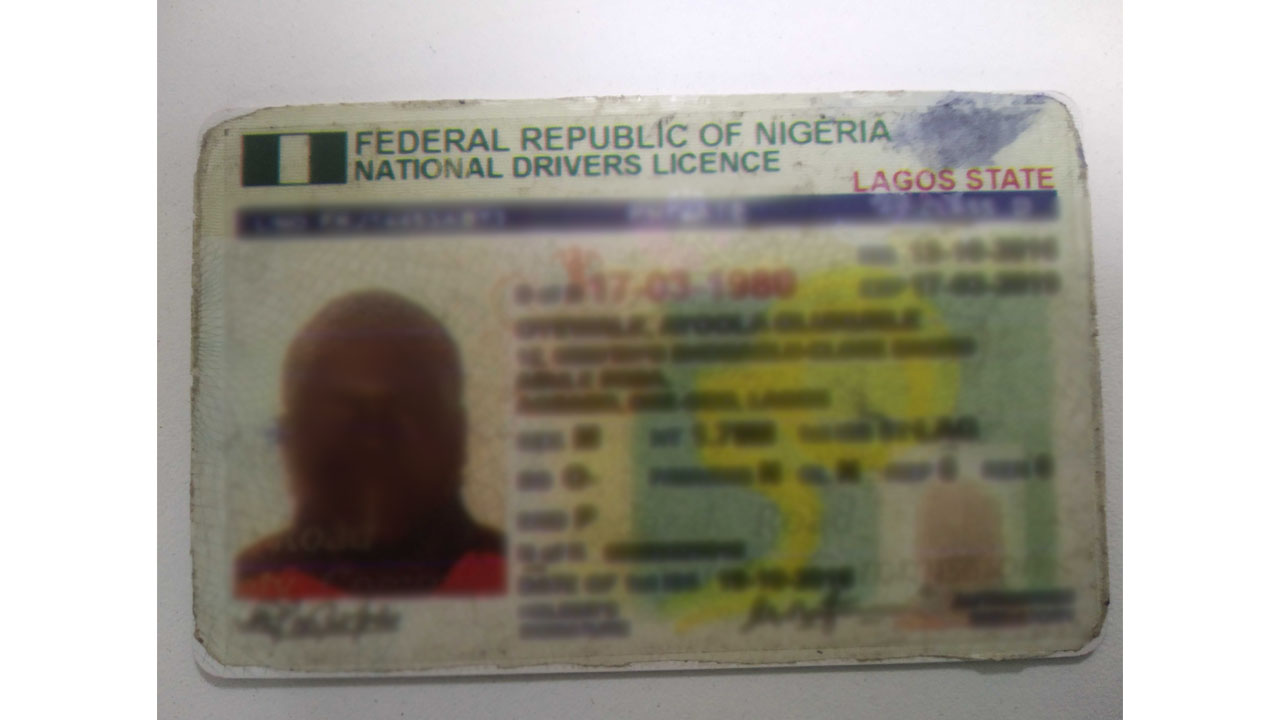 The Sector commander of the Federal Road Safety Corps (FRSC), Lagos, Commander Olusegun Ogungbemide, on Wednesday, admonished motorists driving with temporary driver’s licences in Lagos to pick up their permanent ones.

He said that the command would observe the responses of applicants for few days before commencing operation to clamp down on those still driving with the temporary driver’s licence.

He urged motorists to be concerned about the very important driving document, and added that the command would not leave any stone unturned to sanitise the road.