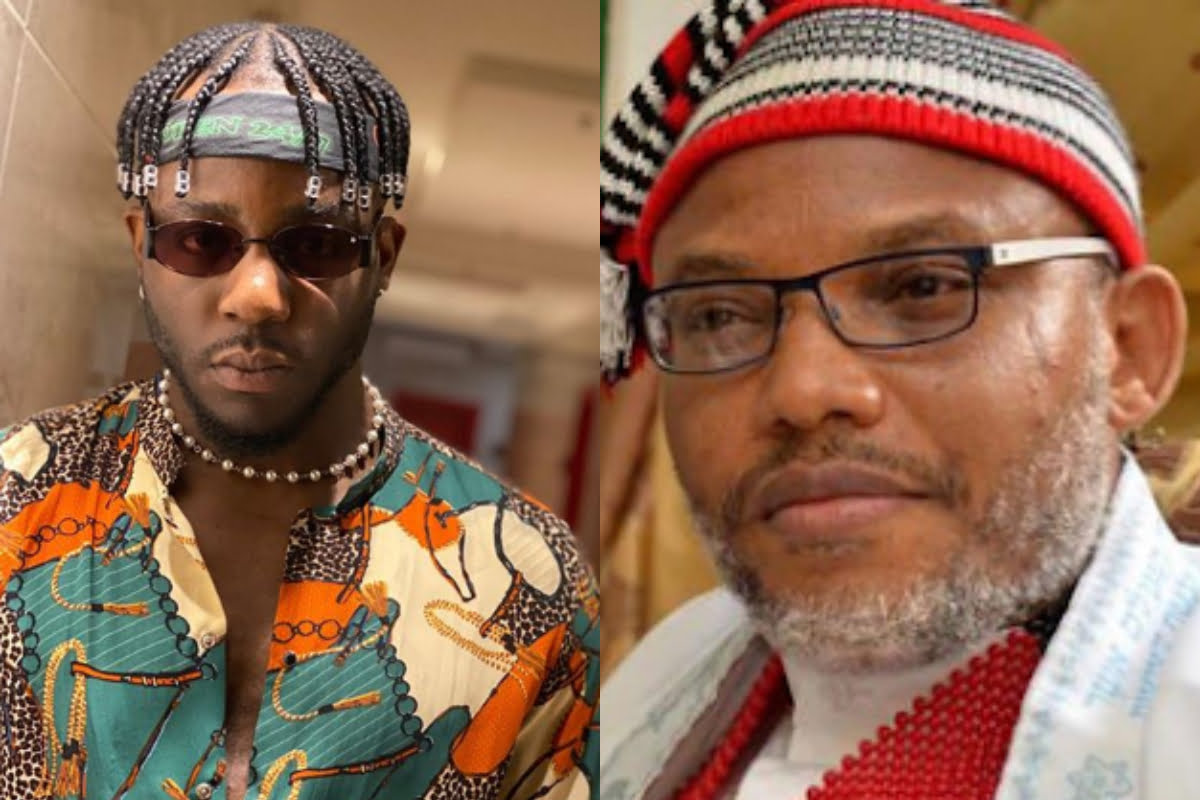 Nigerian rapper, Zoro has urged the Federal government to release the arrested leader of the Indigenous People of Biafra (IPOB), Nnamdi Kanu.

DAILY POST had reported that Kanu was arrested by a combined team of Nigerian and foreign security agents in a coordinated interception.

The Attorney-General of the Federation and Minister of Justice, Abubakar Malami, SAN, on Tuesday, at an emergency media briefing in his office confirmed the arrest of Kanu.

According to him, Kanu was picked up on Sunday due to “the collaborative efforts of Nigerian intelligence and security services”.

Following the development, Kanu has been detained by the Department of State Services, DSS.

Reacting, the rapper in a post called for his release, noting that he has a lot to say but will like the recipients of his message “to listen to their conscience first.”

“There’s a lot I’d love to say, first is I would love our leaders to listen to their conscience and that’s only if it’s well fed shaa. Free Nnamdi Kanu,” he wrote.