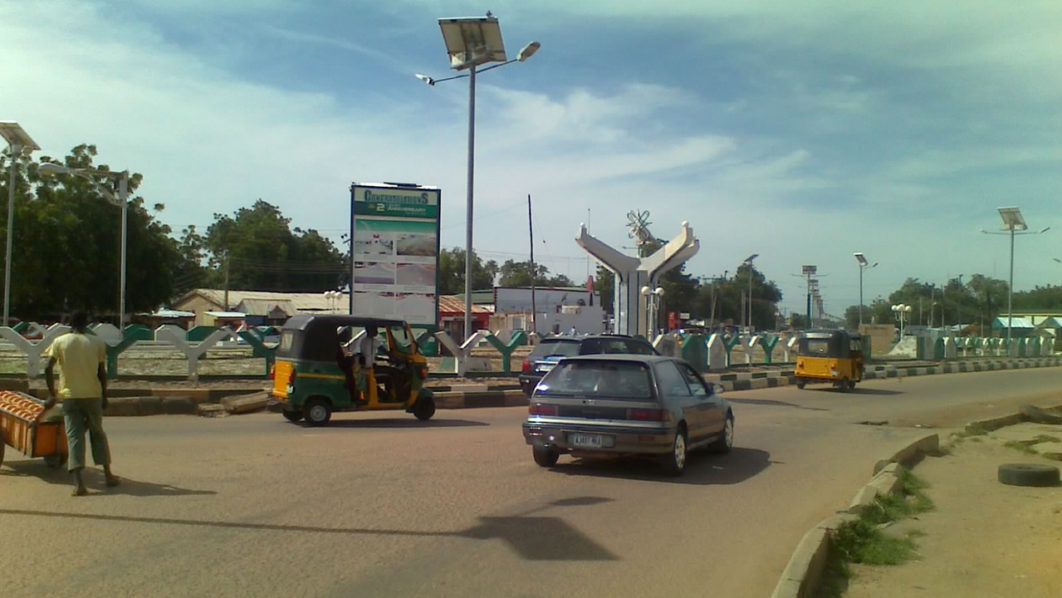 No fewer than four persons died, and two others missing in a flood that ravaged Potiskum metropolis in Yobe State.

Confirming the tragedy in Damaturu, yesterday, Executive Secretary of State’s Emergency Management Agency (SEMA), Dr. Mohammed Goje, said: “Our search and rescue team (SRT); is conducting the flood assessment of damages to both lives and property.”

A resident, Ado Yakubu, said many houses, markets, and mosques were flooded and destroyed; while many goats and sheep were swept into the River.

He said: “We are at the moment grieving; because an infant in our neighborhood lost his life in a collapsed building.”

“Many buildings and public structures in Nahatu and Arikime wards were also destroyed on that fateful night.

“We pray for God’s intervention and to seek the state government’s support to rescue two people still missing.”

This, he said, would enable the agencies to support affected people with relief and building materials.