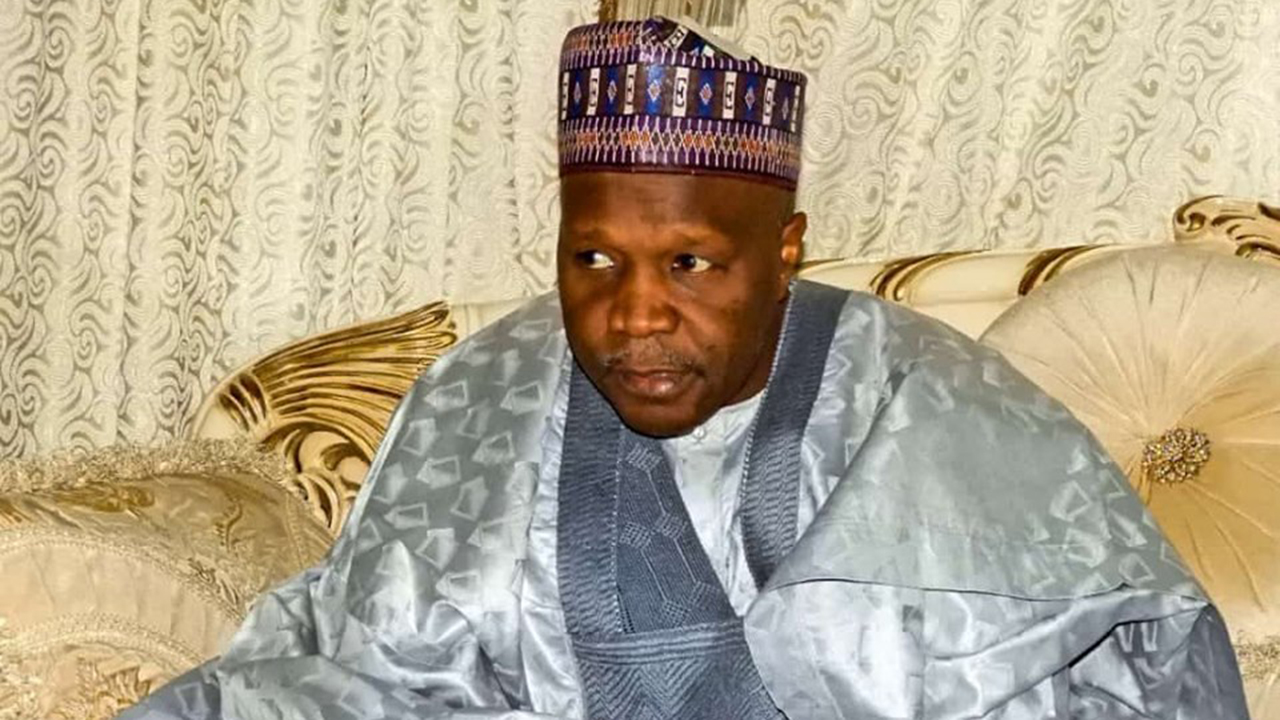 No fewer than four people have been killed in the protest that followed the appointment of another Mai (monarch) for Tangale in Biliri Council of Gombe State.

Disclosing this yesterday, the State Security Council (SEC) headed by Governor Mohammed Yahaya noted that 16 people, including a security operative, were arrested in connection with the protest.

It said: “So far, four corpses have been recovered by the police.”

The SEC vowed to arrest the sponsor, an undisclosed politician now at large.

“The council expresses sadness over the senseless killings and destruction of people’s property in Biliri with religious and political undertones. It expresses dismay over the spread of fake news, especially through social media by some unscrupulous elements who try to create situations that were never there.

“Council, therefore, directs security agencies to fish out those spreading fake news for the purpose of prosecuting them. Sixteen persons have so far been arrested and 15 of them will be arraigned in connection with the attacks, while the 16th suspect is security personnel who is under further investigation,” it said.

The council assured that an assessment team would be set up to determine the persons affected, properties destroyed and lives lost with a view to offering support to the victims.

In view of the attacks, Gombe government has taken proactive measures in engaging religious groups and other stakeholders to avert reprisals, with directives to council chairmen to put churches under security surveillance.

The council consoled the families of the deceased and prayed for the quick recovery of the injured.