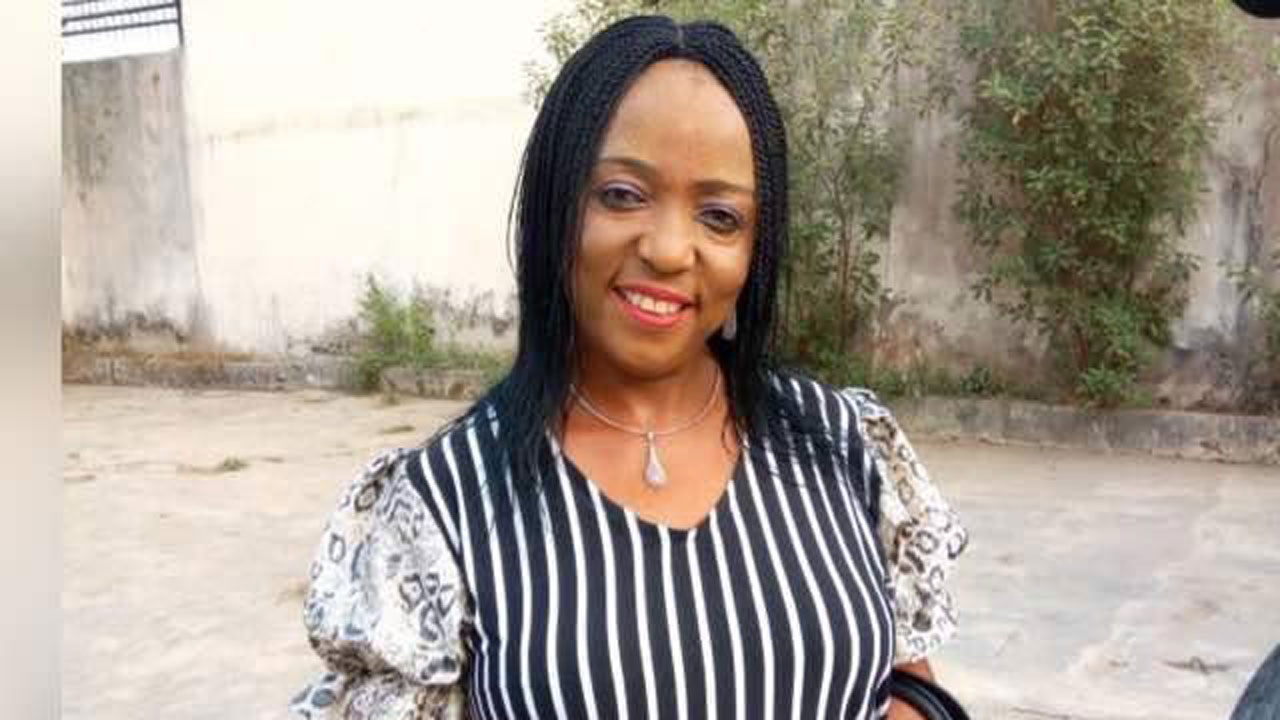 She passed yesterday, May 7, 2021 at 5:45am. Succumbed to Cancer. She had fought it for six years. Until her death, she  was the Sales Manager of The Sun Newspaper. A dedicated Christian. Served as a Pastor and choir leader of Amazing Grace Pentecostal Church, Palmgrove, Lagos.

Excitement as Adventures of a Nigerian Dude berths