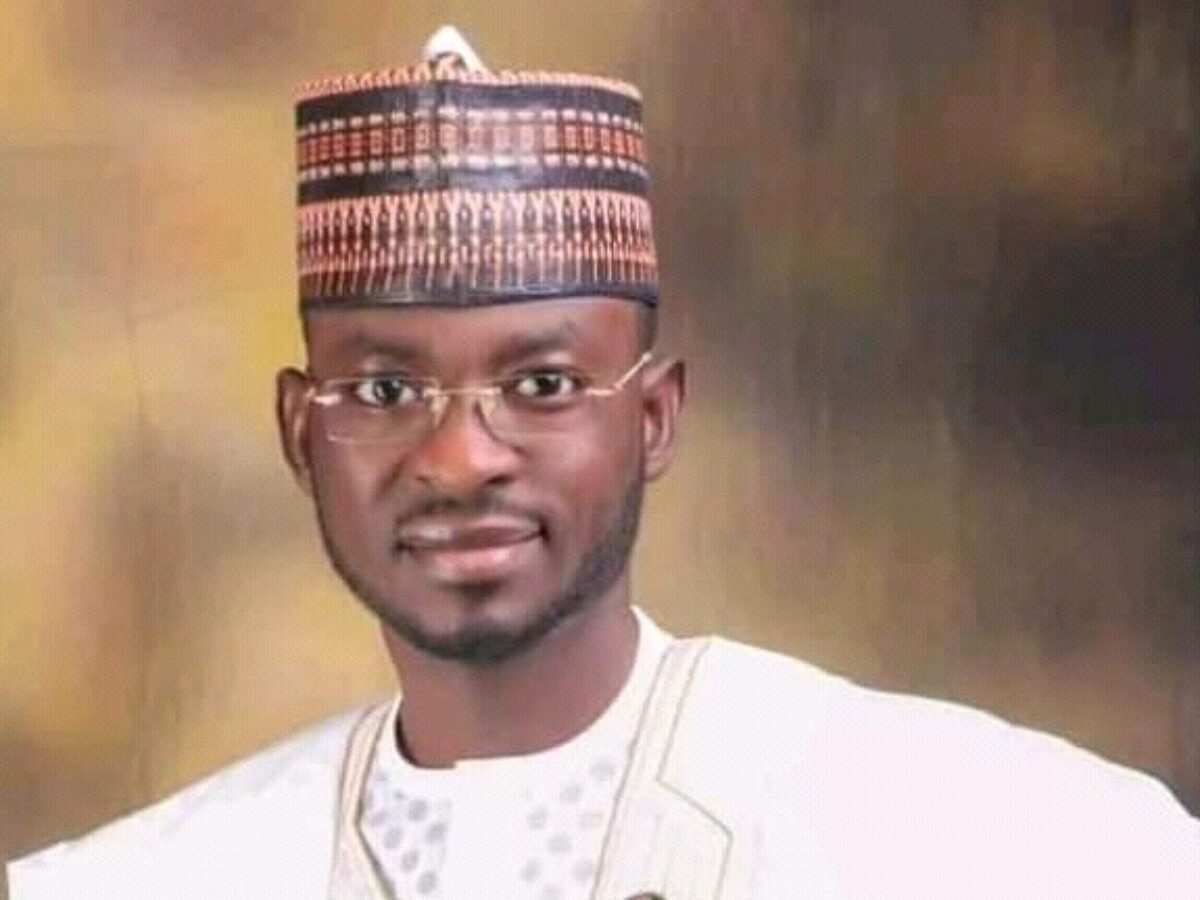 The All Progressive Congress (APC) in Sharada ward, Municipal local government area of Kano State has suspended a former Media Assistant to President Muhammad Buhari and House Committee Chairman on Security, Sha’aban Sharada from the party.

This was contained in a press statement signed by the ward Chairman, Abdullahi Umar Sharada and made available to newsmen in Kano on Wednesday.

The statement alleged that Sharada has completely been banned from intruding into party affairs at the ward level.

The member is also banned from relating with members of the party for the period of one year.

The statement added that the APC in Sharada ward had to contend with a series of complaints brought before it by aggrieved members over Sharada’s high handedness.

The APC has been receiving complaints from different quarters following series of meetings held to substantiate claims against the embatted member.

Recall that Sha’aban Sharada has been at loggerheads with so many top party members after he allegedly accused them of refusal to register him at the ward level in order to truncate his future ambition.

Among those he is fighting politically are the State APC Chairman, Abdullahi Abbas, Baffa Babba Dan’agundi, Commissioner for Special Duties, Ishaq Yakasai and the state Governor, Abdullahi Umar Ganduje,