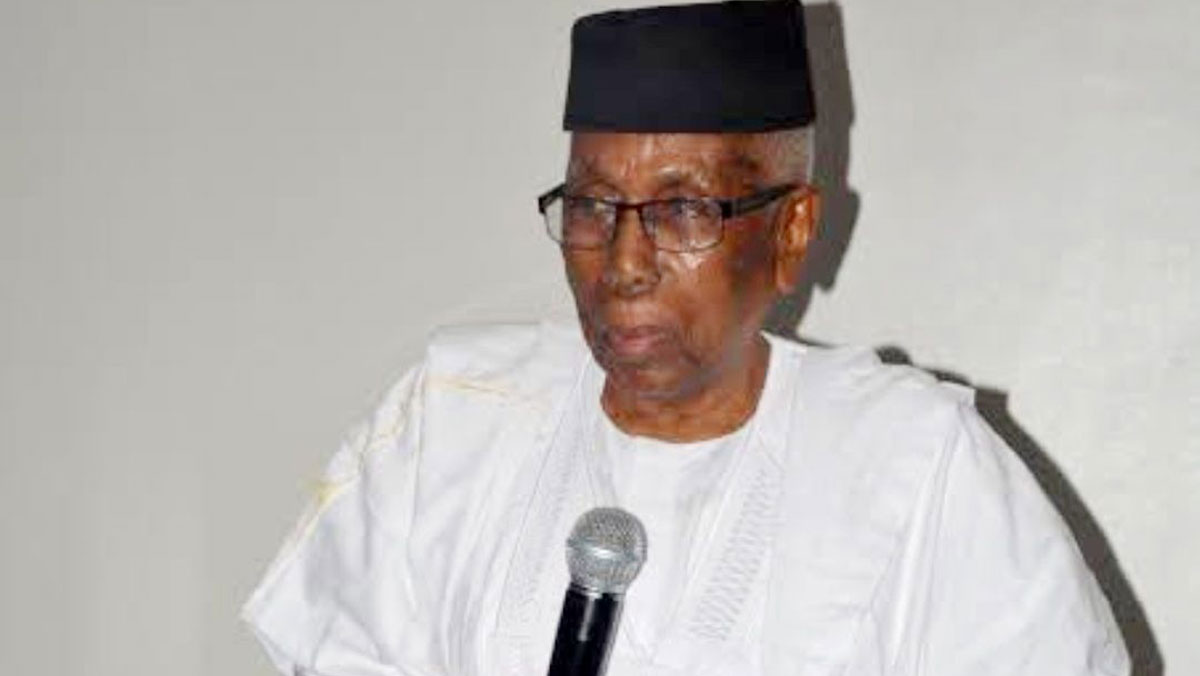 The management of Flour Mills of Nigeria Plc has described the late elder statesman Ahmed Joda, who passed away on Friday as one of the iconic titans of industry in Nigeria.

A statement signed by Chairman of the FMN Group Mr John G. Coumantaros, said Alhaji Ahmed Joda who passed at the golden old age of 91 years, would be remembered as an accomplished public servant, a mentor and charismatic leader with an unwavering commitment and indelible contributions to the development of his fatherland.

“The Chairman, Board and Management of Flour Mills of Nigeria Plc (FMN) deeply grieve and sympathize with the family of the elder statesman, Alhaji Ahmed Joda, a great titan of industry on his passing.

“Many Nigerians in this generation and those to come would remain indebted to his remarkable legacy and stewardship. Alhaji Joda, a former vice Chairman, and member of the FMN board of directors (June 1978 – September 2012), was instrumental to the growth and success story of the FMN group, which has continued to contribute to the economic upliftment of our great country since the early 1960s.

Coumantaros also consoled the family on the passing of their beloved father and patriarch, whom he said was: “a visionary leader, teacher, statesman, and father to many, who he had the privilege of benefiting from his abundance of knowledge during his lifetime.”

“We pray that God consoles his family and all others who have been impacted by his demise. May his soul rest in eternal peace.”