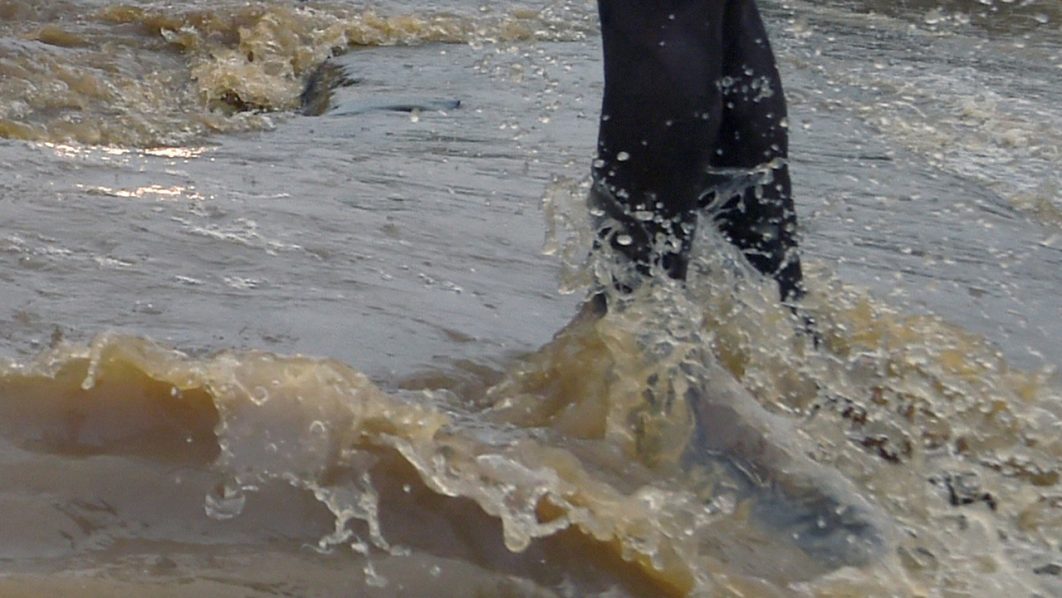 They raised the alarm in a statement at the weekend, saying that if urgent attention was not paid to the project, the World Bank and the Cross River State Nigeria Erosion Watershed Management Project (NEWMAP) might fail.

The group specifically bemoaned a situation where floodwater from the rains gushing into the installed hydraulic structures of the almost completed scheme had constituted a huge threat to the project, describing its dimension as “frightening.”

Residents of lower Ikot Nkebre, who sought urgent intervention over the development, had earlier raised the alarm over the quality of work and their inability to access the project design.

They insisted that failure to redesign the project would lead to a situation where erosion would sack over 50 houses and destroy the entire job.

Following their demand, the NEWMAP intervened in a meeting with members of the community and resolved to liaise with relevant authorities to seek approval for the road and drainage, adding that Akpaven Integrated Services Limited (contractor of the project should provide the design and cost estimates for its execution.

The Guardian learned that Henry Onwe, Francis Agaba of NEWMAP and selected members of Ikot Nkebre Community signed the resolutions of the meeting.

After the meeting, a letter was sent to the World Bank, which was signed by the Village Head of Ikot Nkebre, Chief Tony Nkebre, Chairman of NCDA, Etubom Eyo Ita Eyo, and Secretary, Elder Emmanuel Ewa in Calabar.

“Consequent upon this, we hereby write to appeal for timely approval of the job for speedy execution, as the condition of the roads has brought untold hardship to residents of Ikot Nkebre Community and now pose a huge threat to the finished sections of the gully heads and other installations due to lack of pavements and drainages to control the heavy rainwater and flooding into the installed hydraulic structures,” the letter reads.

They, however, expressed gratitude to the World Bank and NEWMAP for their intervention in controlling the floodwater and erosion that have destroyed the lives, houses, and property of Ikot Nkebre people and other residents.

Former Chairman of the Project Monitoring Committee, Patrick Antigha Ene commended NEWMAP for it intervention but urged that issues raised should be considered critically while the community members should talk to themselves, as they would be the ones to be affected if the project failed.