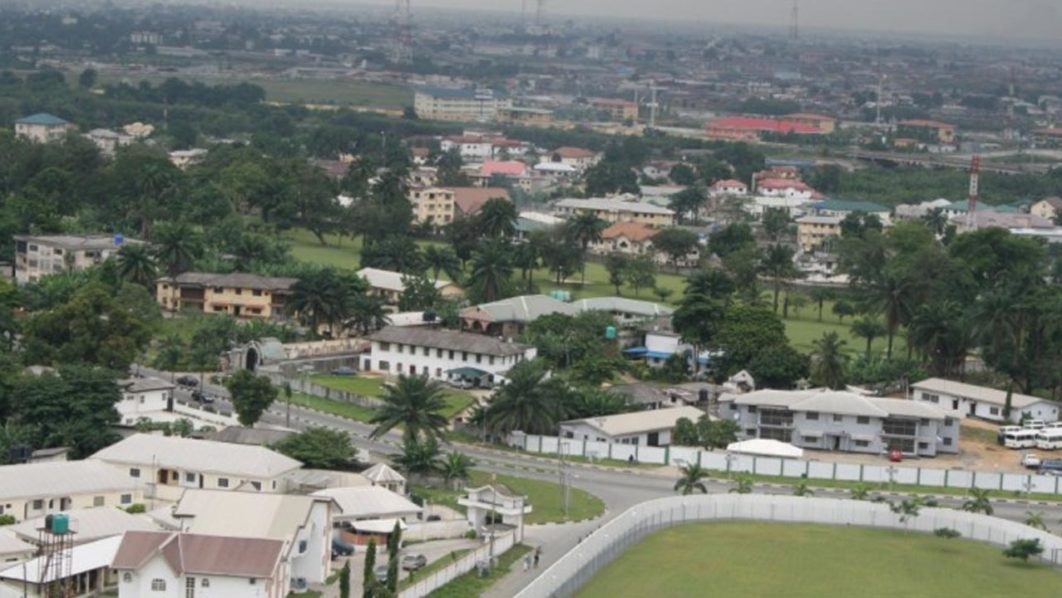 At least, four fleeing wounded gunmen at Oyigbo Local Council, Rivers State, have been killed with a female nurse.

The nurse, identified as Chichi, who was in the hideout when gunmen stormed the place and killed them, was reportedly treating the gunmen.

The Guardian gathered that the men were being treated in a makeshift clinic when they were tracked by Police tactical team. But the State Commissioner of Police, Friday Eboka, who confirmed the incident, yesterday, said the men were not killed by the Police but by suspected cultists.

Eboka said the claim that Police personnel killed the hoodlums was false.

He said: “The gunmen were killed in two Hilux vans. Their vehicles were marked; they went to the house and identified the place where they were running a makeshift clinic.

“The people that killed them are not policemen. Unknown gunmen went to the hideout where they were and killed them. The killers are suspected to be rival cultists, you know all these cult wars and a woman treating them was also killed.”

The Guardian gathered that sensing danger, one of the hoodlums on drip attempted to escape by scaling the fence, unknown to him that the area had been surrounded and he was shot dead.

The killers subsequently gained access into the building and killed three others receiving treatment and the nurse, who was caught in the gunfire exchange, was also hit by a bullet. The victims were said to be among the gunmen, who recently murdered seven policemen in surprised and coordinated attacks on security formations along the East-West Road and Elimgbu Police Station.

An anonymous security source said the bandits were trying to get medical treatments for multiple bullet wounds inflicted on them by the Police when luck ran out on them.

He said: “Remember that recently, gunmen, who disguised as security operatives, killed seven policemen when they attacked their formations along the East-West Road and the Elimgbu Police Station.

“During that attack, the Police at Elimgbu engaged them in a gun battle. They sustained many injuries and even abandoned their Hilux van. Those who were wounded ran to their hideout at Irebe side in Oyigbo and hired one Uchechi, a nurse to treat them.

“The Police tracked them to the hideout. Three of them were already on drip. Sensing danger, one of the gunmen scaled the fence but was gunned down by the squad. The policemen eventually gained access into the building and met three others on drip. They attempted to shoot at the policemen, who gunned them down and in the process, the lady was hit by a bullet and she died…”