Fire wreaks havoc on section of university in Katsina 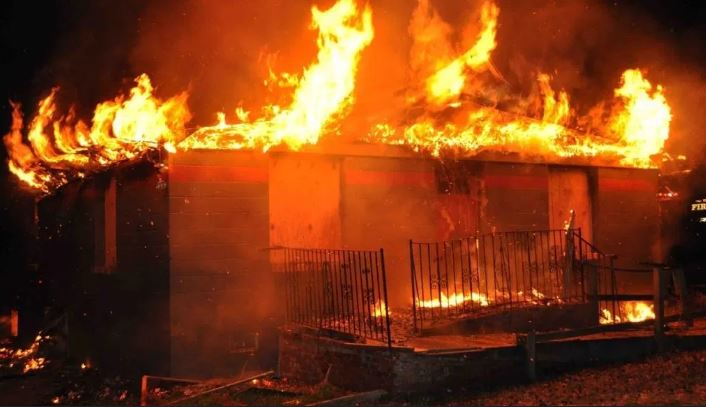 A fire incident was recorded on Tuesday morning, which affected the senate building complex of the Umaru Musa Yar’Adua University (UMYU) in Katsina State.

The fire, which gutted a section of the Deputy Vice Chancellor’s office, was said to have destroyed some valuables, including furniture and documents.

A student of the institution, who was at the building when the incident occurred, said the fire started around 9.am when official activities had not fully commenced.

“It took efforts of the senate building staff, including security personnel, to quench the fire, which lasted for about one hour,” he said.

Spokesperson for the institution, Abdulhamid Danjuma, confirmed the incident, saying it was triggered by a spark from an air conditioner.

Danjuma also said that the fire incident was a minor case, and that same was put off in a matter of minutes.

“It was just a minor fire incident in the senate building caused by a spark from an air conditioner. In less than three minutes, the fire was put off. No loss of even a single document and neither was there any destruction whatsoever,” he added.

On Monday morning, fire had razed more than 200 shops at the central market in the state capital, which led to loss of wares and shops worth several billions of naira.

A Federal Government delegation consisting mostly of ministers, visited Katsina State to commiserate with government over the fire incident at the Katsina central market.