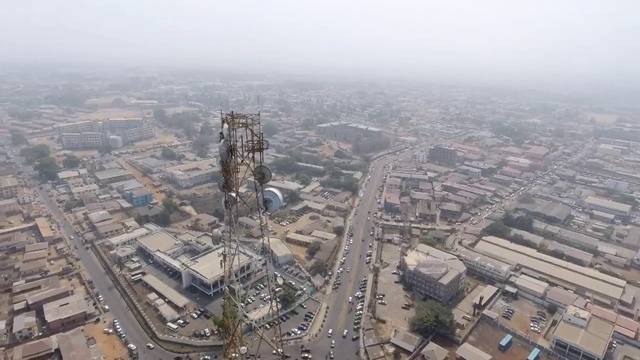 No fewer than 40 members of different families were rendered homeless on Monday in a fire outbreak that occurred at Onibata Compound, Alore in the Ilorin West Local Government Area of the state.

The News Agency of Nigeria (NAN) reports that the fire outbreak, which occurred in the early hours of Monday, affected 14 rooms that are being occupied by the victims.

Nobody could ascertain the cause of the fire which an eye witness said lasted for over three hours.

It took men of the firefighters from the state Fire Service less than 30 minutes to put out the fire, preventing it from affecting more rooms.

While speaking with NAN, Mr Suleiman Olohunoje and Mr AbdulGaniyu Olohunoje, two of the affected victims, said they were unable to salvage any of their belongings.

The victims appealed to both the state and the Ilorin West Local Government Council to come to their aid to alleviate their sufferings.

The Director of the State Fire Service, Mr Falade Olumuyiwa, while speaking with NAN, described the incident as unfortunate, sympatised with the victims.