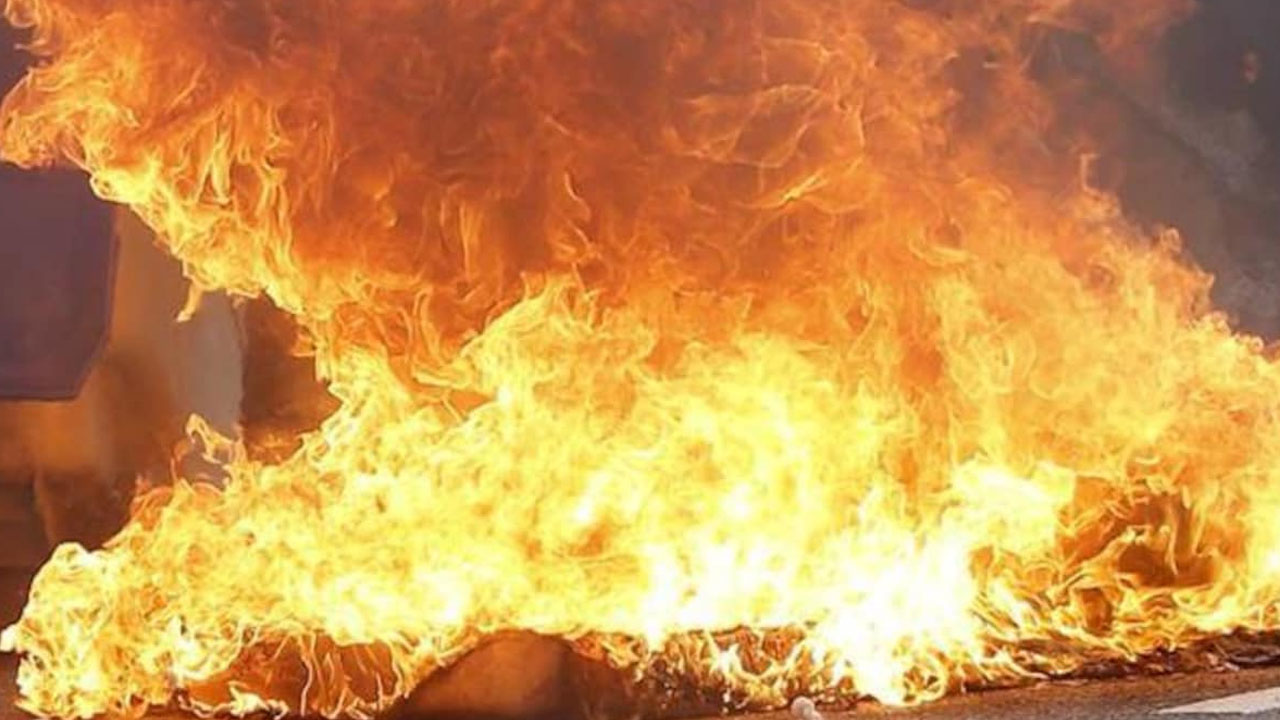 According to some eyewitnesses, the fire started as a result of an electrical surge from one of the rooms in the compound.

However, one of the victims of the fire incident, Mr Meshack Chukwu said he was at his place of work when he got a call from the fire but before he could get home all his belongings have been burnt by fire except a rosary.

Rivers State Commissioner for Special Duties Mr Ndubusi Okere who visited the scene of the fire incident reiterated the need for residents in the State to be cautionary and extra careful in their use of electrical appliances both at home and in offices by ensuring that all electrical gadgets are always put off before they leave their home or offices to forestall any form of fire outbreak.

Mr Okere thanked God that there was no life lost in the incident.

The Special Duties Commissioner also thanked the Federal Fire Fighters in the state who promptly answered the distress call to help put out the fire.

Also Speaking, Chairman Obio/Akpor Local Government Council, Barr. George Ariolu, who described the event as unfortunate, advocated for the sensitization of residents of the state by the Ministry of Information and Communications, and other relevant bodies so as to avert future fire incidents.