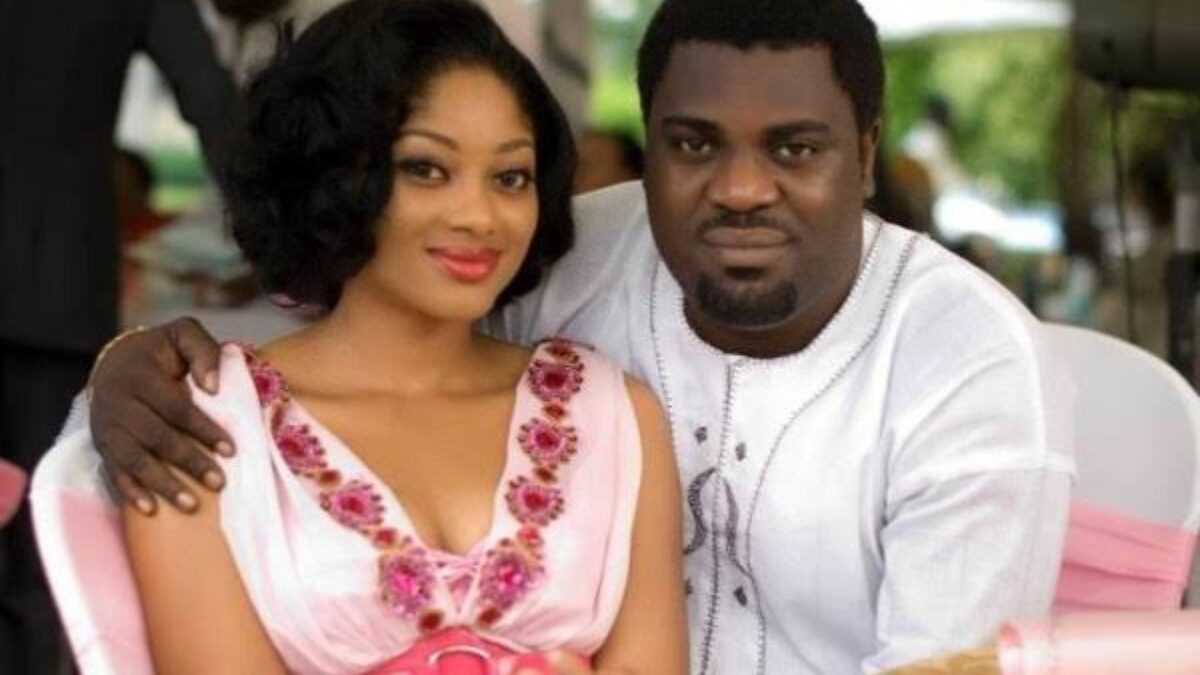 The marriage of filmmaker, Yomi Black and his wife, Elizabeth John, an interior designer, has reportedly crashed.

The duo got married in 2012 and have allegedly been separated for eight months.

They are reported to currently be in the process of dissolving their union.

Confirming the development, his wife Elizabeth took to her Instagram on Sunday to celebrate her freedom while thanking God for finally making her a free woman.

She thanked God for the good and bad times in the union while also hoping that God would send the right man to her at the right time.

“Thank you for teaching me many lessons and thank you for I know you will send a good man at the right time,” she wrote.

Prince Philip’s cause of death revealed