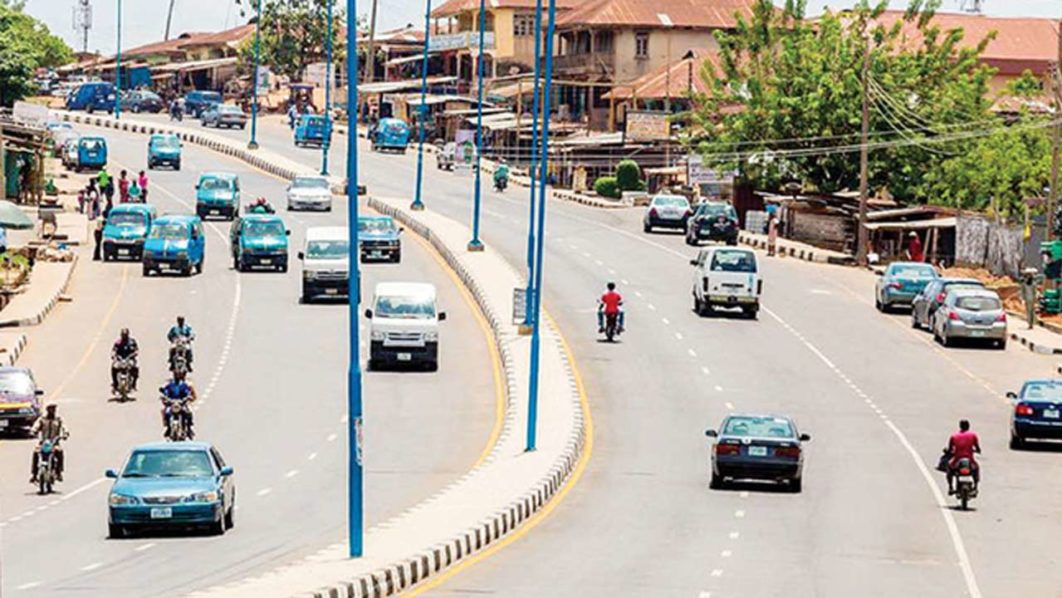 The National Organising Secretary of Freelance and Independent Broadcasters’ Association of Nigeria (FIBAN), Sunday Alakinde, and one other media attachee, were yesterday killed in a road crash on Ilesa-Ile-Ife Expressway in Osun State.

The crash was said to have occurred around 3.05 a.m. yesterday while Alakinde was returning to the station for his daily popular radio programme “Ojutole.”

The FRSC spokesperson gave the name of the luxury bus driver as Hueffa, saying that the injured victim had been rushed to Wesley Guild Hospital, Ilesa.

She added that the remains of the deceased had been deposited at the Wesley Hospital morgue.

According to a condolence statement signed by the state’s Publicity Secretary of the association, Mukhtar Ajelogbon, the news of the death of Alakinde came to FIBAN as a rude shock.