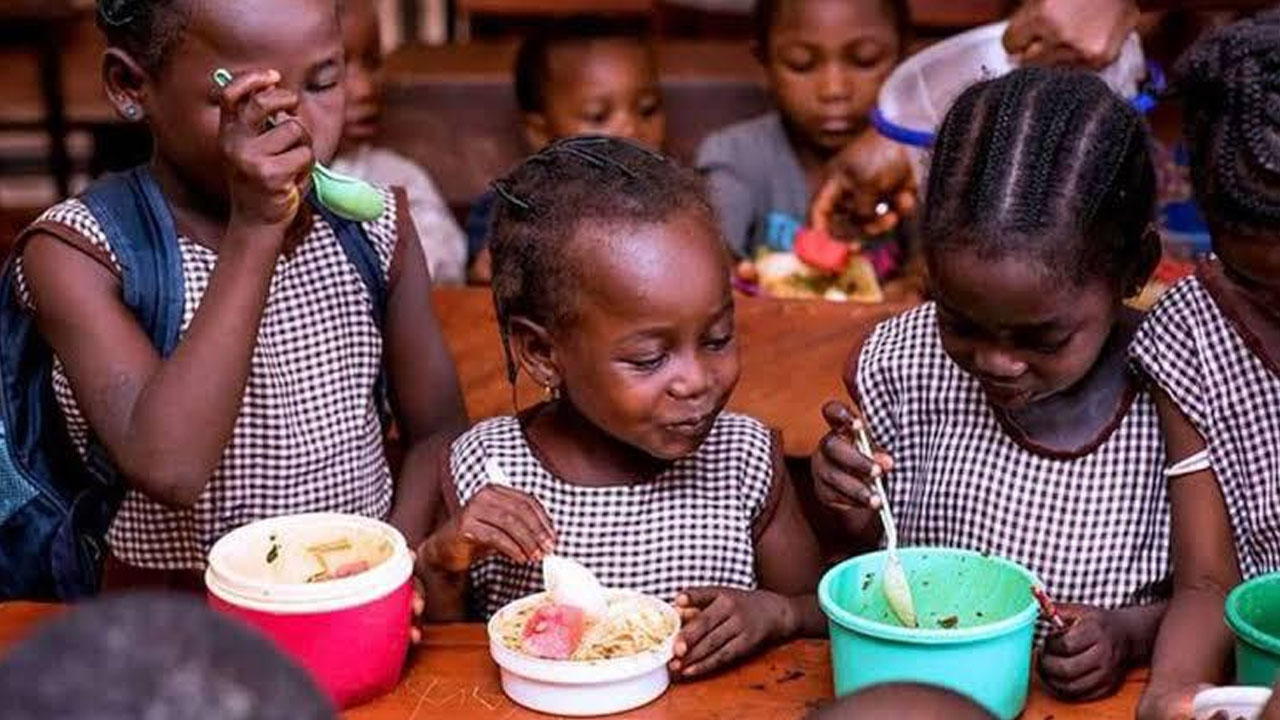 The Federal Government says it has spent over N1.8 billion on the National Home Grown School Feeding Programme (NHGSFP) in Ondo State in the last three years.

This is contained in a statement signed by Mrs Nneka Anibeze, the Special Assistant on Media to the Minister of Humanitarian Affairs, Disaster Management and Social Development, Hajiya Sadiya Umar Farouq on Wednesday in Abuja.

Farouq, represented by the Ondo State Team lead, Mrs Kemisola Olasetemi, at a verification visit, explained that the biometric capturing of the pupils in the NHGSFP would help in data management and efficient implementation.

“The Federal Government has intensified efforts to ensure accurate and comprehensive coverage of primary schools in Ondo State in its programme in public schools.

“The exercise will be an ongoing process. Note that more than N1.8 billion has been spent in the last three years to cater for pupils in Ondo state under the NHGSF programme.

“With 108,842 primary school pupils already in its data base, the Federal Government through the Ministry will continue the capturing exercise.

“We will be coming back in September and October to capture new pupils that will come on board as well as exit some that are graduating. So, the programme is going to be a continuous one,’’ Farouq reiterated.

She also said the enumeration of 95,983 pupils across the primary schools under the school feeding programme had also commenced in Osun.

The coordinators expressed satisfaction over the exercise which they said would motivate parents and guardians to register their children in schools for quality education.