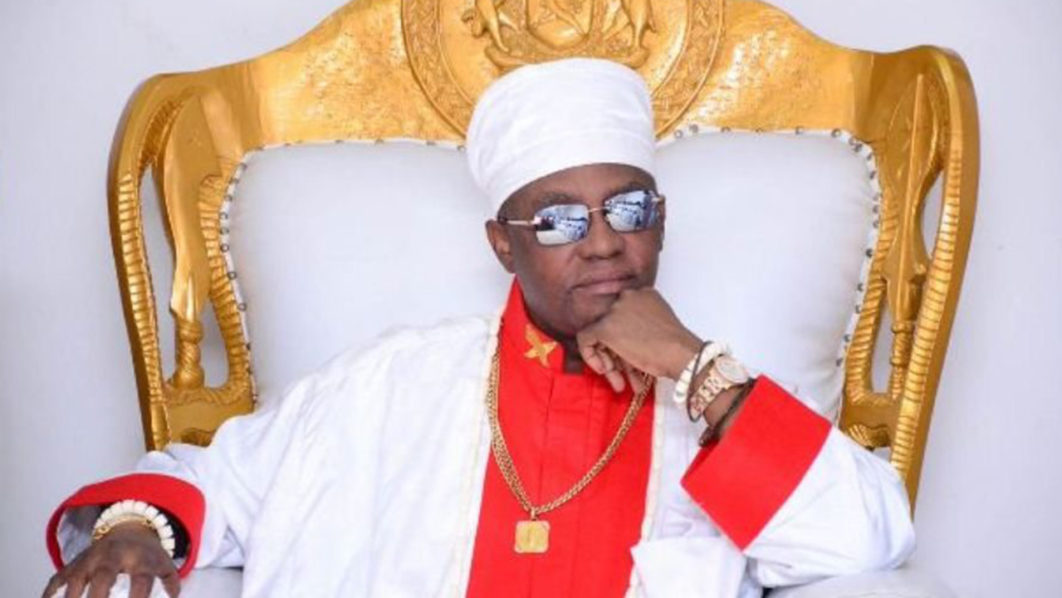 The Oba of Benin, Oba Ewuare II, yesterday, urged the Federal Government to take custody of the looted artifacts awaiting repatriation from Europe on behalf of the palace until the Benin Royal Museum is ready for their collection.

Ewuare II also said that there was no controversy but only a communication gap between the Benin Royal Palace and the Edo State government over the repatriation of stolen artefacts from Europe.

The Benin monarch made the clarification in Benin City during an emergency meeting on the repatriation of the looted Benin artifacts with palace chiefs, dukes, youth leaders, market women and all well-meaning people of Benin Kingdom.

Ewuare II, who said that the looted artifacts awaiting repatriation from Europe are the cultural heritage of the Benin kingdom created by the ancestors and forefathers within the traditional norms and rites of the kingdom, noted that they are not the property of the state government or any private entity that is not a creation of the Benin kingdom.

He said the right destination for the artifacts to be repatriated as already pronounced by his father is the Benin Royal Museum that will be sited within the palace of the Oba of Benin.

According to him, there is no alternative native authority and custodian of the cultural heritage of the Benin kingdom outside the Oba of Benin as constituted by the royal palace.

Sam Igbe, Iyase of Benin kingdom, who read the Oba’s speech, said: “I do not believe that the move by a privately registered company, the Legacy Restoration Trust Ltd., and the purported establishment of Edo Museum of West African Arts (EMOWAA) are in consonance with the wishes of the people of Benin kingdom.

“It is pertinent to note that shortly after my ascension to the throne I had several discussions with the governor on the plan for the Benin Royal Museum and he expressed his readiness to work with the palace to actualise this laudable wish of my father. I made efforts and acquired additional plots of land from different families within the Adesogbe area near the present-day palace for this purpose.

“I was, however, surprised to read from the governor’s letter to the palace where reference was being made to the fact that a new museum to be known EMOWAA is now being proposed, which will be funded and executed through the vehicle of another body now referred to as Legacy Restoration Trust.

“My response was that the setting up of another organisation or legal entity in whatever form or guise will not be necessary or acceptable. I informed him that Oba Ewuare II Foundation has been registered with the CAC and has worked out a framework for not only receiving the artifacts but also building a modern structure, which is the Benin Royal Museum,” he said.

The Oba added that “land has been secured for the building of the Benin Royal Museum under the supervision of the traditional institution. But for reasons best known to him, the governor has gone against the understanding, given recent events.”