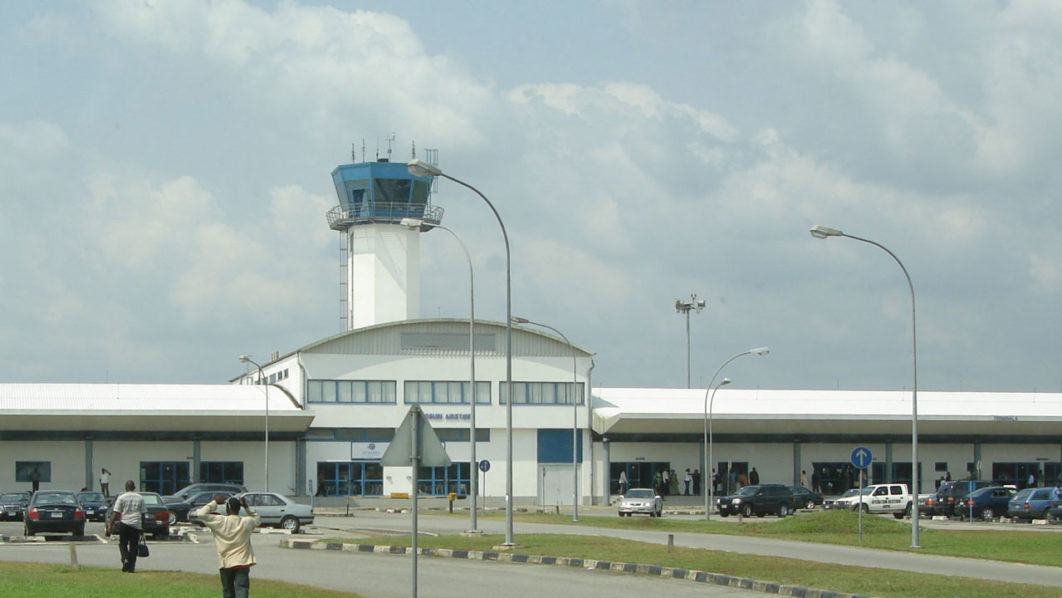 The Federal Government has reopened commercial flights at Osubi Airport in Delta.

Speaking at the reopening ceremony on Friday at Osubi Airport in Okpe Local Government Area, the Airport Manager, Mr Wilson Egwato, said that the routes would be expanded soonest.

The News Agency of Nigeria (NAN) recalls that the federal government shut down commercial operations at the airport in February 2020, following the inability of the former operator of the facility, Shorelines Oil Services Limited, to run it optimally.

NAN also reports that the Airport is now being managed by the Federal Airport Authority of Nigeria (FAAN).

“We intend to open more routes because the market is very large and viable. The business is here and we are ready for it.

“Before now, we had three airlines: Arik Air, Air Peace and Aero operating at the airport, but with this reopening, we are having the United Nigeria Airline (UNA) and we are expecting more.

“UNA is setting up its office here. I believe that before the end of July, they will fly Lagos and Abuja,” the airport manager said.

He further that the airport, which was inaugurated in 1999, was jointly established by Shell and Nigerian National Petroleum Corporation (NNPC), with the former owning 45 per cent shares and NNPC 55 per cent shares.

“Shorelines Oil Services was only terminated as operatorship as far as Osubi airport is concerned, and not as ownership.

“It, therefore, means that FAAN is here to run the airport on behalf of the joint owners, Shorelines Oil Services Limited and NNPC,” he said.

In his remarks, Speaker, Delta House of Assembly, Mr Sheriff Oborevwori, expressed joy at the re-opening of the airport.

“One year after the shutdown, we are here to witness the reopening of this airport by the federal government. To me, this is a milestone for Delta and Okpe local government areas in particular.

“We are here to witness the re-making of history. I say this because on April 17, 1999, when the airport was inaugurated, it was the first of its kind in the state.

“It attracted headlines as a major breakthrough in air transportation in Delta.

“Unfortunately, following a controversy involving aviation service providers and management of the airport, it was closed in February 2020,” Oborevwori said.

He thanked the federal government, Gov. Ifeanyi Okowa and royal fathers for their various roles toward the reopening of the airport.

The speaker added that the airport would boost revenue generation, both for the state and the federal government.

Osun: Aspirants stand against nomination of past chairman into caretaker committee, petition Oyetola

Osun: Aspirants stand against nomination of past chairman into caretaker committee, petition Oyetola