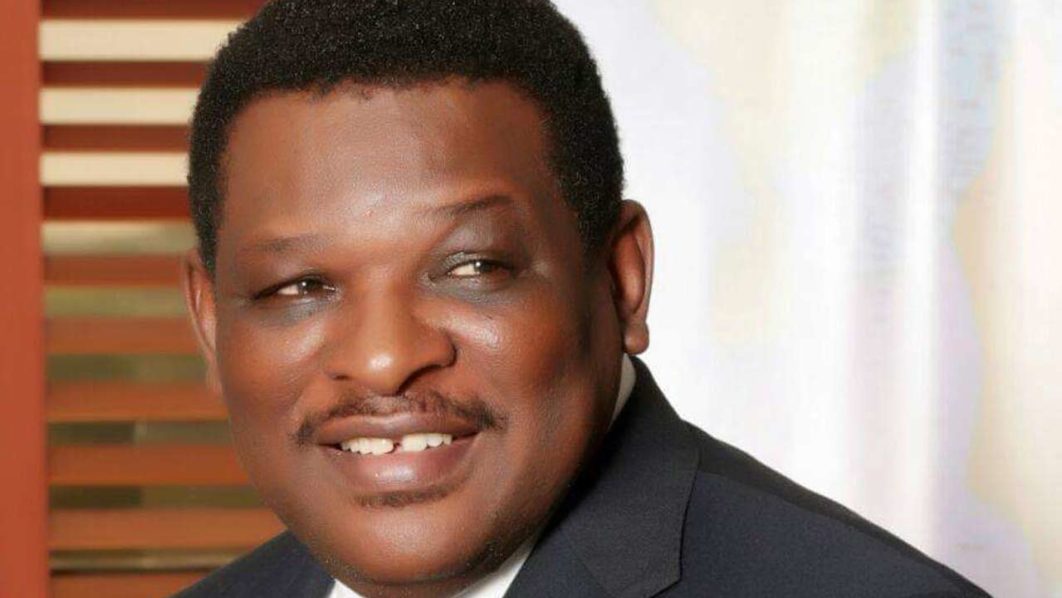 Minister of State for Power, Goddy Agba, has said that the Federal Government will no longer tolerate the installation of fake and uncertified electricity meters by quacks across the country.

He noted that the power sector remained the engine of economic growth and development, hence the determination of the government to rid the sector of all quacks and provide safe reliable, and sustainable electricity to the entire citizenry.

The minister, who was represented by the Permanent Secretary, Ministry of Power, William Alo, said the construction of the new meter station in Enugu became necessary to bring service closer to the people in the South-East zone to help curb the high use of uncertified meters in homes and workplaces.

“The station is expected to improve power supply by covering all metering services in the South-East zone, including meter testing and certification, thereby dealing with the perennial challenge of meter integrity,” he said.

He noted that the station offers NEMSA the opportunity to discharge its function of testing and certifying meters, as well as creating jobs to curb unemployment.

Also speaking, the Managing Director of NEMSA, Peter Ewesor, disclosed that prior to the construction of the station, all metering services in the zone were handled in Lagos and Port Harcourt.

In another development, the Federal Commissioner, Public Complaints Commission (PCC) in Anambra State, Mrs. Emelda Nwajiofor-Okoli, has said that 1,746 petitions were received by the commission between January and July 31 this year.

Nwajiofor-Okoli, who disclosed this, yesterday, also said that 236 cases were resolved successfully during the same period.

She advised members of the public to ensure they continue to explore the PCC alternative for dispute resolution, adding that it was set up to provide free, fair, and accessible service to the people in Anambra State.

She said: “The PCC is a grievance-handling body insulated from politics with independent status. It also plays the role of a watchman, which receives complaints from aggrieved persons that suffer any form of administrative wrong.

“Under my watch, our officers would embark on massive public enlightenment to bring the activities of the PCC to the knowledge of the people who are not aware of its existence.

“We will improve on what is on the ground by ensuring that the mandate of PCC is delivered. Our public enlightenment will be more aggressive and inter-agency collaboration will be stronger.”

Tragedy in Taraba as flood sweeps away 30-year-old man