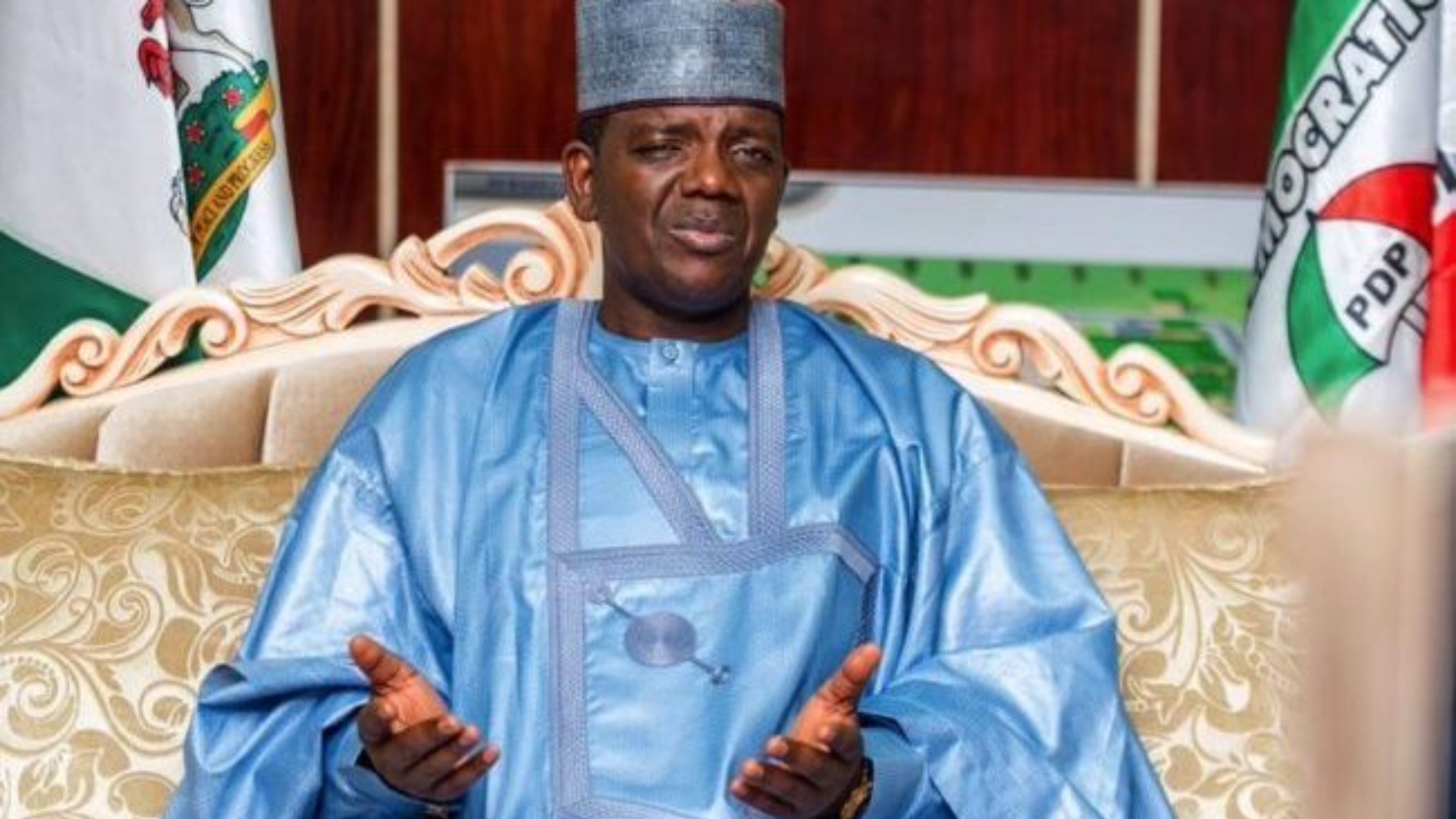 The Federal Government has approved the deployment of additional 6000 Soldiers to Zamfara in an effort to bring lasting peace to the state.

The state governor, Alhaji Bello Matawalle, made the disclosure on Tuesday in a statewide broadcast on the current security challenges in the state.

The governor also said the federal government had given an ultimatum of two months within which any recalcitrant bandit should repent and embrace peace through the state peace dialogue.

He further warned politicians against utterances capable of causing a setback to the state peace process as the government would no longer condone any act of sabotage.

Mattawalle, however, banned the riding of motorcycles in groups and the conveying of more than two persons on one motorcycle throughout the state.

The governor also directed that security agencies should take note to ensure total compliance with the policies.

Revealed: Owners Of Major Sports Betting Companies In Nigeria And Their Net Worth