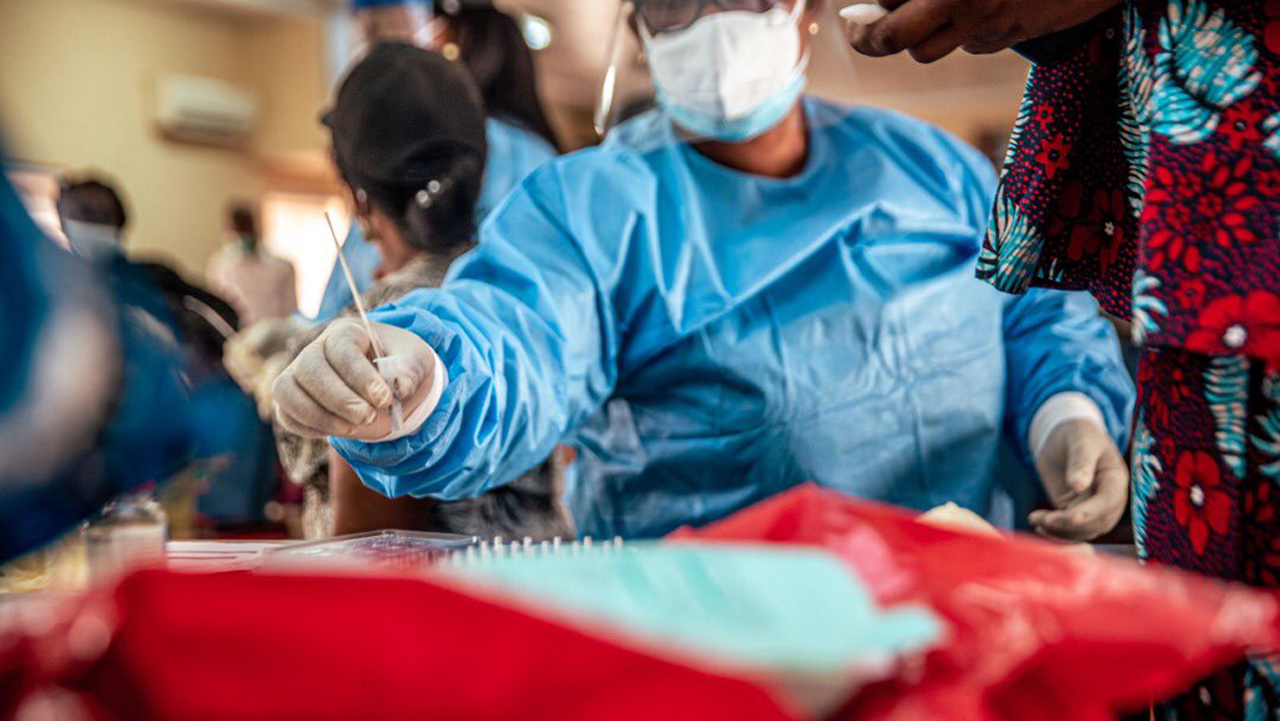 Heads of Federal establishments in Akwa Ibom State have been directed to take their Oxford AstraZeneca COVID-19 vaccine.

Chairman, Association of Heads of Federal Establishments in the state, Enoh Uyoh, gave the directive yesterday at the association’s general meeting in Uyo.

He charged heads of federal establishments and other staff members to take the jabs, adding that he had been vaccinated.

“I urge everyone to vaccinate against the COVID-19 pandemic, as it the federal and state governments have approved the exercise because of their safety and efficiency.

Uyoh, who is a Director at National Orientation Agency (NOA), told the people that COVID-19 was still around, and advised that there was the need for strict adherence to safety protocols as the Nigeria Centre for Disease and Control (NCDC) had directed.

He also reminded heads of establishments that they were ambassadors and should, therefore, project Federal Government’s efforts in their agencies.

“You must let the people know what establishment and the Federal Government are doing through to improve on the living standard of Nigerians,” he said.

Earlier, Head, Public Enlightenment at the National Agency for the Prohibition of Trafficking in Persons (NAPTIP), Ben Esang, said NAPTIP was committed to the prevention of all forms of human degradation and exploitation through coordinated crime prevention and law enforcement resources to ending human trafficking.

He added that the agency would continue to collaborate with other agencies to ensure elimination and prevention of the causes of illicit migration and trafficking in persons.

He said selling babies and domestic servitude were rampant in the state, and charged parents and guardians to be mindful of what their children were doing to avoid exploitation.

Esang added that the agency had rehabilitated over 100 victims of human trafficking in the last year.