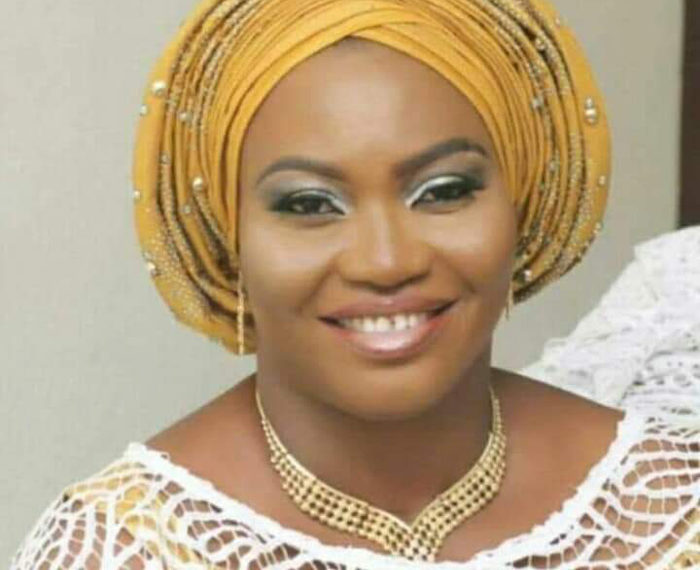 Barely 14 months after Princess Samiat Abolanle Bada took over as the executive chairman of Ikosi-Isheri Local Council Development Area (LCDA), after the demise of her predecessor, the council has rehabilitated eight roads.

While listing her achievements within the last one year in office, Bada assured residents of the LCDA of more dividends of democracy if given another chance to serve.

Some of the streets rehabilitated are Femi Oguns Street in Magodo; Ademola Osinowo Street in Ikosi; Alhaji Yekini Aromolate Street, Ketu; Jamiu Balogun and Elegbeleye streets, Ketu, among others.

Speaking with newsmen at the council secretariat on the ongoing construction, she said remodelling of Ikosi fruits market was near.

She added that completion and the establishment of the first customary court and the ongoing construction of the three-storey administrative block at the council secretariat would be completed during the coming months.

On the development of primary school education, she disclosed that her administration, during the period under review, had distributed educational materials, furniture to teachers, pupils and hand sanitisers to 12 primary schools in the council area.

On primary health care, she said the council provided free drugs in all primary health centres, adding that periodic immunisation of children and provision of maternal care for mothers had been a top priority while food packs and stipends were distributed to the elderly, widows and youths monthly.

To demonstrate all-inclusiveness, the council chairman said she also donated utility vehicles to the police, revenue officers and chieftaincy committee.