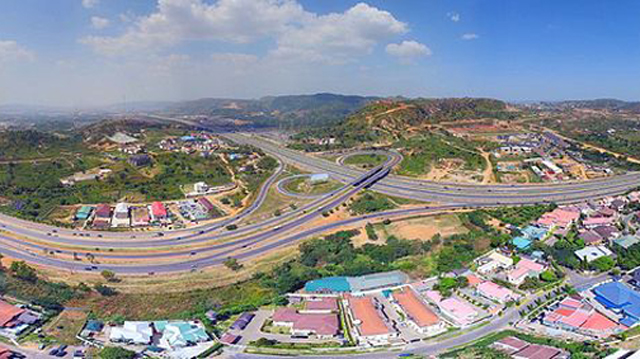 The protesters forced residents to stay indoors as they barricaded the popular Nyanya-Karshi dual carriage-way around the Karu market, burning tyres and causing heavy gridlock.

The protesters went about destroying vehicles and attacking innocent persons.

The Guardian gathered that the operators were angered by the discovery of two dead bodies of their colleagues, at different times, close to a cemetery around the area.

An eyewitness, Mr. Kolawole Ojo, said that the okada riders suspected their colleagues might have been killed by a ‘known gangster who deals in drugs’’ in the vicinity.

It was also gathered that the rioters burnt the building used by the alleged drug dealer despite an attempt by security agents to prevent them.

It was also revealed that the riot, which started yesterday morning, forced several churches in the area to lock their gates, urging members to remain inside the church building to avoid being caught in the crossfire.

Already, soldiers and other security personnel have been deployed to the area to restore normalcy.

Residents of Karu, Jikwoyi, Kurudu, Orozo and Karshi, among other towns in the area, have been trapped as motorcycle operators have been urged to keep off the route until normalcy is fully restored.