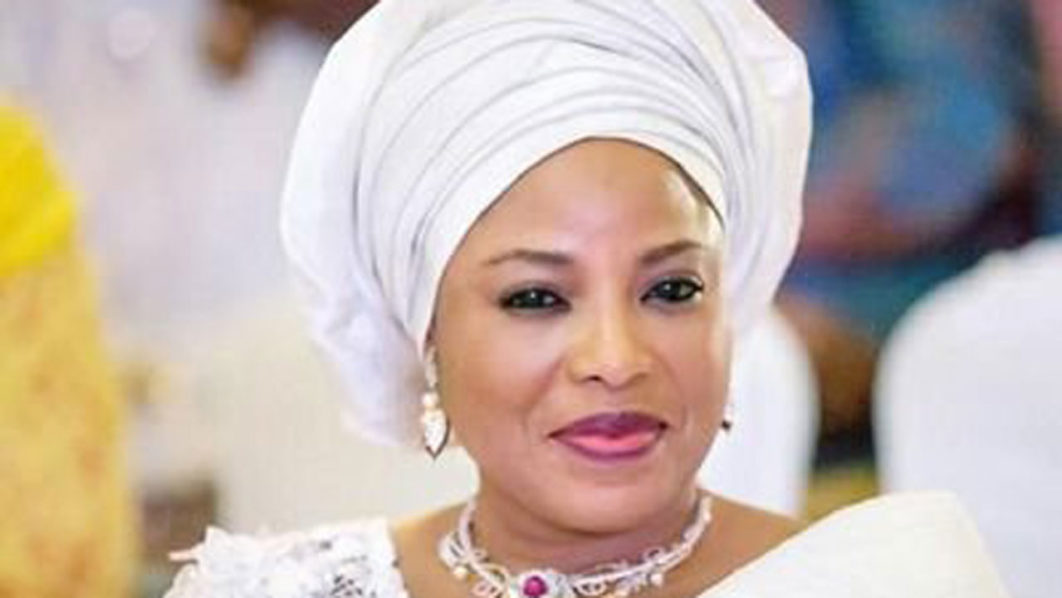 The Federal Capital Territory Administration (FCTA), yesterday, disclosed that it had disbursed over N2.66 billion to the six area councils in the FCT and other stakeholders as statutory allocation for the month of June 2021.

The FCT Minister of State, Dr. Ramatu Tijjani Aliyu, who presided over the 155th Joint Account Allocation Committee (JAAC) meeting, appealed to council chairmen and stakeholders to show understanding and make judicious use of the allocation.

The minister, in a statement by his Media Adviser, Austin Elemue, explained that the decline in the allocation was a result of a drop in the statutory revenue allocation from the Federation Account.

The minister said a tripartite meeting comprising the officials of FCT Administration, Area Councils members of staff, and the leadership of the Department of Outdoor Advertisement and Signage (DOAS) would be called with a view to upscaling the revenue generation in the territory.

She affirmed that the administration would not continue to work at a cross purpose in the face of the dwindling revenue generation in the nation’s capital.

Aliyu, who used the occasion to call on the FCT Primary Healthcare Board and stakeholders to intensify the campaign against the outbreak of cholera and other severe acute diarrhea diseases in the FCT, also described the spread as unacceptable.

The minister, while calling for more commitment on the part of all stakeholders, however, commended them for showing understanding in the distribution of monthly allocations to area councils and other stakeholders.